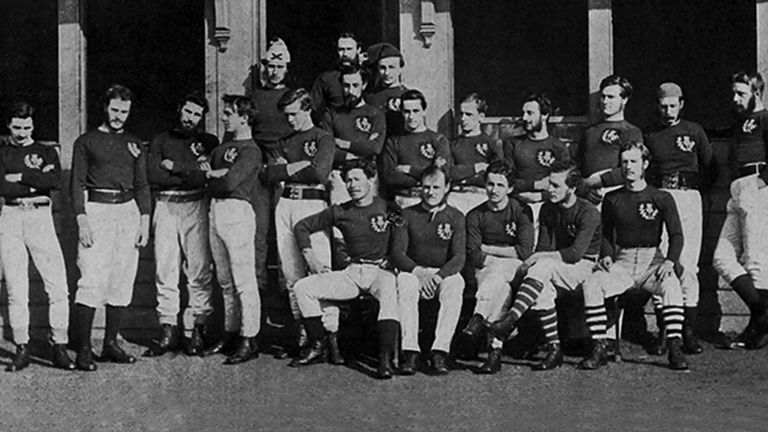 The 1871 Scotland team triumphed against England

The 150th anniversary of the first international rugby match, played between Scotland and England, is being marked at a ceremony in Edinburgh on Saturday.

Scotland head coach Gregor Townsend and assistant Mike Blair are due to attend, along with the Calcutta Cup, at Raeburn Place, the home of Edinburgh Academicals and the site of where the match was played on March 27, 1871.

Townsend and Blair will arrive straight from Paris, where Scotland beat France 27-23 in their final Six Nations match on Friday evening.

Scotland won the inaugural rugby international in 1871 by two tries and a goal to one try, in a game that was 20 players-a-side, and attended by 4,000 spectators. It took place following a challenge made by the five senior clubs of Scotland to the footballers of England to play a match with rugby rules. 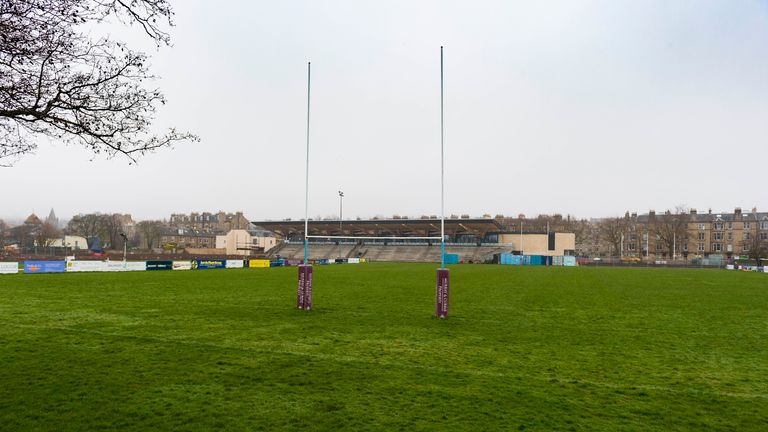 At that time, competitive sport was growing in popularity in Victorian society, and the rules of football and rugby were gradually being developed as separate codes, but while football was the prevalent sport in England, Scotland was largely dominated by rugby.

The match had a huge influence on the development of the game of rugby, increased participation and interest in the sport, and led directly to the creation of the RFU in October 1871. A rematch the following year in London was won by England; the Calcutta Cup was first offered as a prize in the match of 1879, and the countries have played each other annually ever since.

Many of the 40 players – including Scotland’s Alfred Clunies-Ross, the first black player to play international sport – went on to have major roles in the development not just of rugby but of several sports worldwide.

This year’s anniversary coincides with the commencement of filming of a documentary about the 1871 fixture, “The Great Game”, which will form part of the new Museum of International Rugby currently being constructed in the redeveloped stand at Raeburn Place.

The Raeburn Place Foundation, the charitable body overseeing the running of the ground, are also launching an appeal for anyone with rugby memorabilia such as photos, diaries, jerseys and caps to come forward. Several important items have already come to light which will appear in the Museum of International Rugby and feature in “The Great Game” documentary. 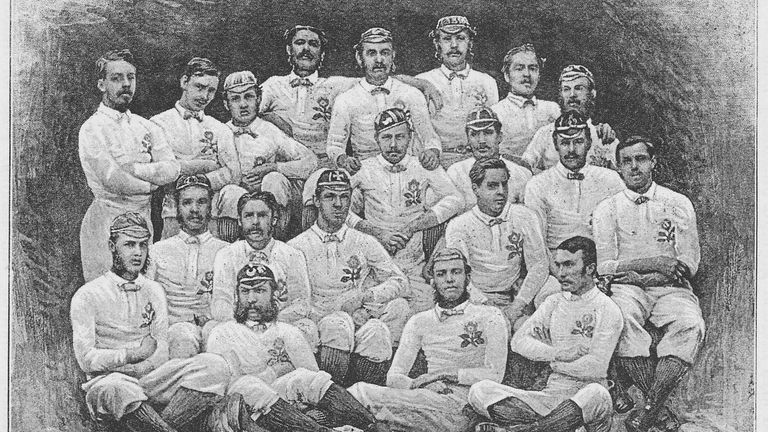 Speaking about the project, Alastair Graham of the Raeburn Place Foundation said: “The 150th anniversary of the first ever rugby international underlines just how important Raeburn Place is in the history not just of international rugby, but of sport.

“Raeburn Place is one of sport’s hidden cultural and sporting shrines, and many people don’t yet appreciate its significance. The redevelopment of the ground will not only put it back at the centre of the community, promoting sport and heritage, but will also consolidate its unique status as the birthplace of international rugby.

“The commissioning of The Great Game documentary is a tangible sign of Raeburn Place’s renaissance, and marks the start of the next stage of our project – the Museum of International Rugby, at the ground where it all began.”