An improved driving performance at The Open inspired Rickie Fowler to claim the first-round lead at the 3M Open, where Dustin Johnson scrambled round in 70 with brother and caddie, Austin, back home after testing positive for Covid-19 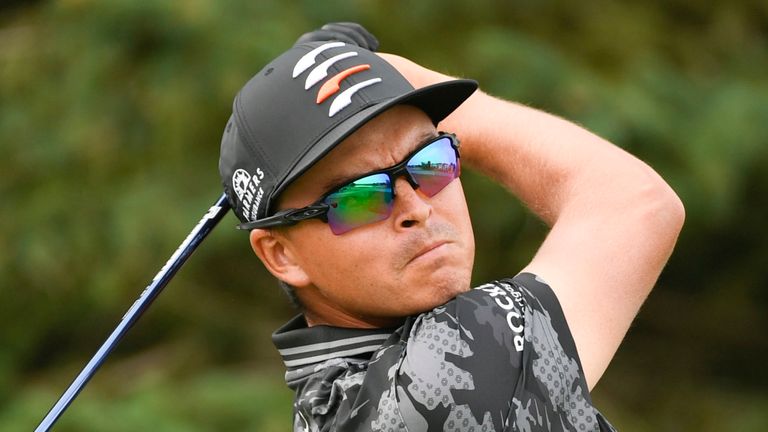 Rickie Fowler shares the lead after a 64

Rickie Fowler continued his recent resurgence as he fired a bogey-free 64 to claim a share of the first-round lead at the 3M Open in Minnesota.

Encouraged by his closing 65 at The 149th Open on Sunday, Fowler carded seven birdies to earn the early clubhouse lead until his score was matched when Troy Merritt needed only 30 blows to cover the back nine at TPC Twin Cities.

England’s Tom Lewis is four off the pace after a 68, while world No 2 Dustin Johnson opened with a 70 with a substitute caddie employed for the week after his brother, Austin, tested positive for Covid-19. 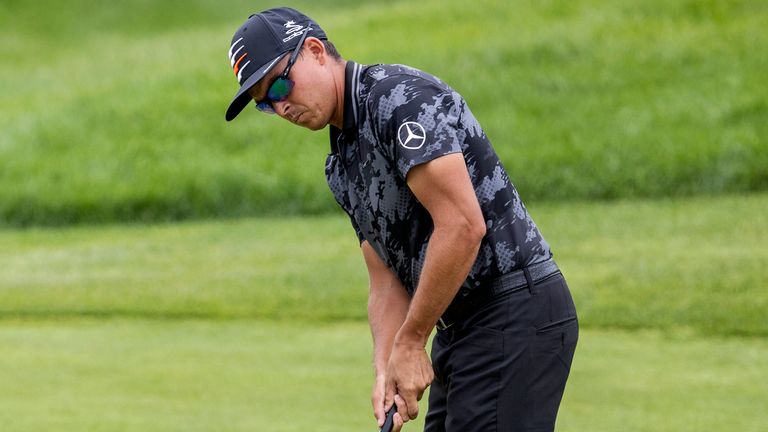 Fowler’s all-round game was in fine fettle as he made a fine start in his bid to claw his way back up the world rankings having slumped to 128th following his missed cut at the AT&T Byron Nelson in May – his lowest ranking since early 2010.

And the 32-year-old was even in the mood to aim a light-hearted dig at Bryson DeChambeau as he explained how his poor driving in the second and third rounds at Royal St George’s prevented him from contending for the title.

“Coming off Sunday at The Open, there was a lot of good stuff there and I drove it a lot better,” he said. “That was something that was kind of holding me back from making birdies, moving forward last week.

“I drove it very poorly Friday and Saturday, but it was not my driver’s fault,” he added in a clear reference to DeChambeau’s infamous “my driver sucks” comment after his first round last week, remarks that landed him in hot water with his club sponsors who, coincidentally, are the same as Fowler’s.

“Going off of what we did Sunday last week, just needed to tighten a few things up. This golf course is fairly generous off the tee. There’s a few lakes and ponds that you just need to avoid. Other than that, it’s go attack for the most part.

“So I think we did a good job of just managing our way around since I haven’t necessarily seen the golf course a whole lot before. Played 18 Tuesday and nine yesterday, but yeah, just felt good, kept it simple. “It was nice to see some putts go in on top of it because that’s been another part of the game that really hasn’t helped me a whole lot the last couple years.”

Johnson turned to Keith Sbarbaro, TaylorMade’s vice president of Tour operations, to carry his bag this week and birdied his last two holes to scramble a one-under 70, and he confirmed that his brother would be back on the bag for the WGC-FedEx Invitational in Memphis in two weeks’ time.

“Keith has caddied for me quite a few times so he did just fine,” said Johnson. “AJ is doing fine, so he’ll be all right for Memphis, which is my next tournament.

“Keith’s actually worked for me quite a few times; Presidents Cup, US Open, a few events here and there. Yeah, we did just fine. Maybe hit the wrong club on a couple holes, but other than that, that was my fault though, I guess.”