Wales won one match to finish fifth in last year’s Six Nations and lost to England, Ireland, Scotland and France in the autumn; Wayne Pivac’s team remain unbeaten in 2021, and a win against France in Paris this weekend would deliver a second Grand Slam in three years 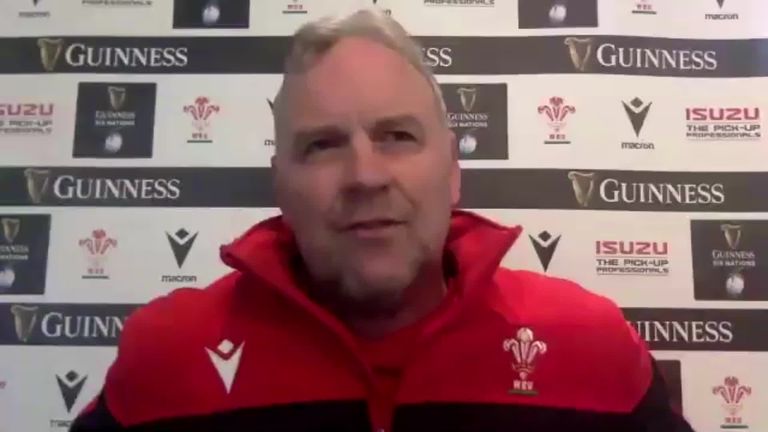 Wales head coach Wayne Pivac has made one change to his starting line-up for Saturday’s Six Nations title and Grand Slam mission against France.

Pivac has made four switches on the replacements’ bench, selecting Hill, prop Nicky Smith, flanker James Botham and scrum-half Tomos Williams, who has recovered from a hamstring injury, among his eight substitutes.

Williams started Wales’ Six Nations opener against Ireland last month, but he was hurt during that game and has not played since. 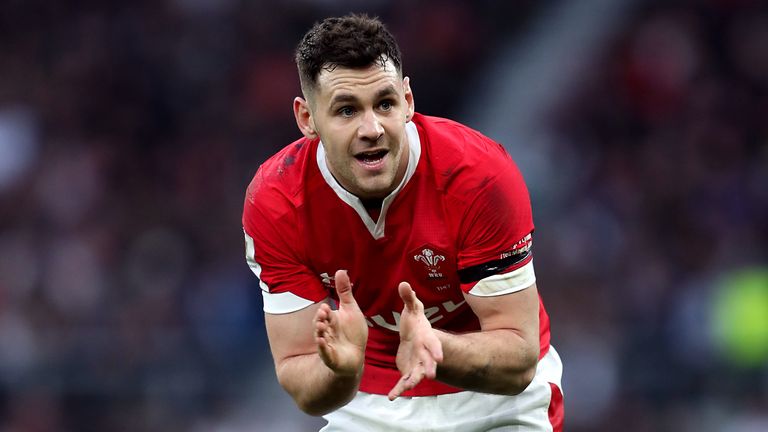 Wales will collect a sixth Six Nations crown and fifth Grand Slam if they win in Paris, but a losing bonus point would still be enough to secure the title if France do not collect a five-point maximum.

“We are all looking forward to Saturday and to the finale of the Six Nations,” Pivac said

“We are four [wins] from four to date, but know this weekend will be a great challenge against a very good French side, but we are looking forward to it. “We know we need to step up from our previous performances, and we want to end the tournament with a performance we know we are capable of.

“We have had great continuity in selection throughout the tournament, and that is shown once again with the selection for Saturday.”