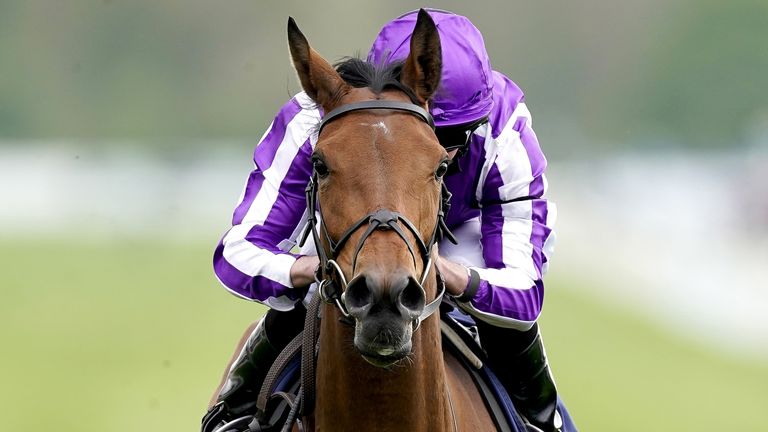 Snowfall will face seven rivals as she bids for a Classic double in the Juddmonte Irish Oaks at the Curragh.

Aidan O’Brien’s filly ended last season with just a maiden win to her name from seven starts, but has since improved beyond all recognition.

She reappeared in the Musidora at York, making all the running and scooting clear to win by almost four lengths.

In the Oaks at Epsom she was deserted by Ryan Moore in favour of Santa Barbara – but Frankie Dettori deputised, and the result never looked in doubt.

Snowfall breezed into contention before pulling a yawning 16 lengths clear of her pursuers, and is likely to take a great deal of beating again on Saturday. 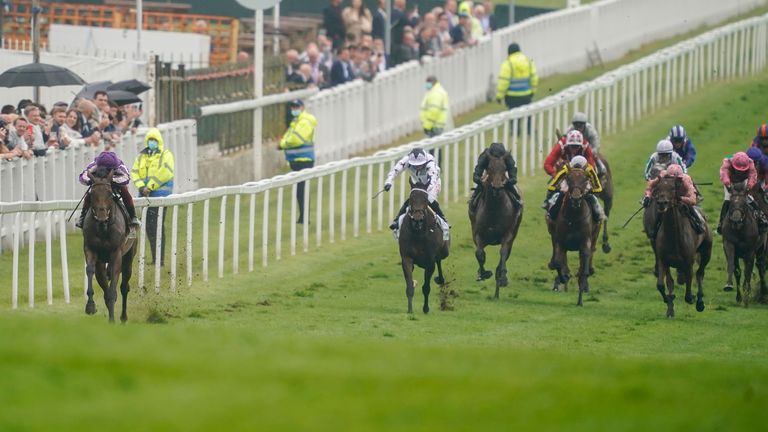 O’Brien also runs Divinely, La Joconde and Willow – and arguably his stiffest opponents also come from within his own family.

His youngest son Donnacha runs Nicest, who put up a career-best effort last time out to be third in the Ribblesdale at Royal Ascot. Her dam Chicquita won the Irish Oaks in 2013, and she is by American Pharoah.

Ger Lyons’ Party House, another filly with just three runs behind her, and Fozzy Stack’s Ahandfulofsummers complete the field.