Stuart Hogg starts at full-back and will captain the Lions vs the Stormers on Saturday; Robbie Henshaw, who is yet to play in South Africa due to a hamstring injury, starts in the centre; Marcus Smith, a late call-up to the squad, starts at No 10; Alun Wyn Jones on the bench 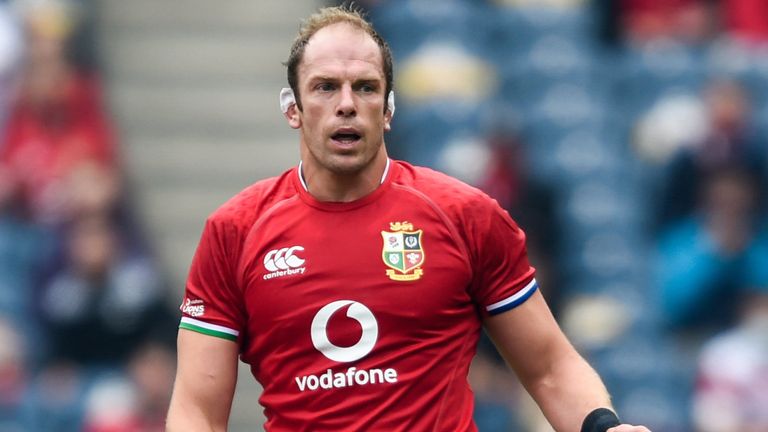 Alun Wyn Jones has been named among the replacements for the British and Irish Lions’ clash vs the Stormers on Saturday, while Robbie Henshaw, Stuart Hogg and Marcus Smith all start.

Jones, who suffered a shoulder injury against Japan playing for the Lions vs Japan at Murrayfield on June 26, was initially ruled out of the tour, before making a remarkable recovery and coming through Wales training sessions to fly back out to South Africa on Thursday.

The Welsh skipper, who was named Lions tour captain ahead of the series, will provide cover behind Wales’ Adam Beard and England’s Jonny Hill for the clash with the Stormers in Cape Town.

Elsewhere in the team, Scotland’s Hogg captains the side from full-back having returned to camp following isolation for Covid-19 as a close contact, while Ireland’s Henshaw – who has not played in South Africa as yet due to a hamstring injury – starts at inside-centre. 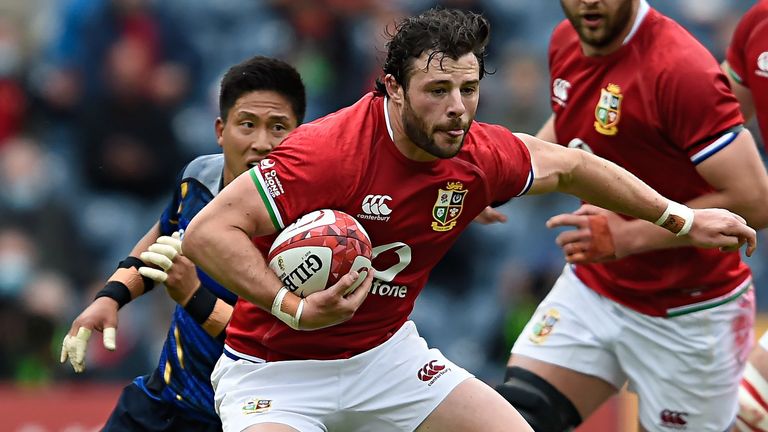 Robbie Henshaw will start for the British and Irish Lions vs the Stormers, having recovered from his hamstring injury

Wales’ Josh Adams is restored onto the wing, having pulled out of Wednesday’s fixture vs South Africa ‘A’ to watch the birth of his first child via video link, while Scotland’s Duhan van der Merwe starts on the opposite wing and England’s Elliot Daly at 13.

At half-back, Harlequins and England’s Smith will make his Lions debut at 10, having only been called up last week due to Finn Russell’s Achilles injury. Scottish scrum-half Ali Price starts alongside Smith.

“It’s an important game as it’s the final chance for the coaching group to see the players perform prior to the start of the Test Series,” head coach Warren Gatland said on Thursday.

“For the matchday 23 it’s their last opportunity to stake a claim for a Test place, so I expect to see a highly motivated group of players.

“It is particularly pleasing to be able to name Stuart Hogg in the squad. He’s not had much luck on Lions Tours to date, so it’ll be great to see him cross the whitewash again with the captain’s armband.

“I’m also delighted that Marcus will get his first start in a Lions jersey. I’ve been really impressed with his attitude since coming into camp this week; he’s been like a sponge for information.

“Obviously it’s a tight turnaround from Wednesday’s game but we’re in pretty good shape. The South Africa ‘A’ game was a physical encounter – we always knew it would be – but we’ve come out of it pretty much intact and ready to go again. Liam Williams will begin his return to play protocol following his HIA. 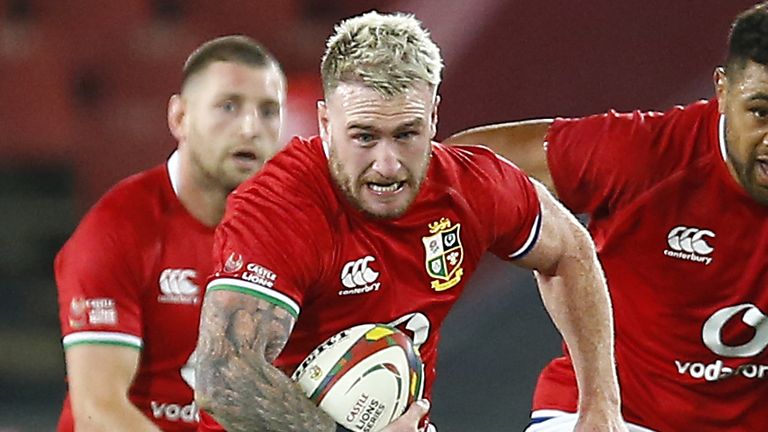 Head coach Warren Gatland says he is pleased to be able to start Stuart Hogg again, following his bad luck on Lions tours

“We learnt a lot from Wednesday’s game and I hope the defeat will serve us well. There’re still some areas of the game we need to tighten up on, particularly reducing our turnover rate.

“Time and again on this Tour we’ve had to adapt in the face of the challenges created by COVID-19. I couldn’t be prouder of the staff and the players for the role each of them has played to get us to this point on the Tour.”