Jin Young Ko, Inbee Park, Nelly Korda, Danielle Kang and Lexi Thompson all feature at the ANA Inspiration in California; Watch live throughout the week on Sky Sports Golf and for free via the Sky Sports Golf YouTube channel

The women’s major golf season begins this week, with the ANA Inspiration available to watch throughout the week – for free – via Sky Sports Golf’s live YouTube stream.

All of the world’s top 10 are in action in California for the 50th edition of the event, which is back in its usual April spot after being pushed back to September in 2020 due to the coronavirus pandemic. 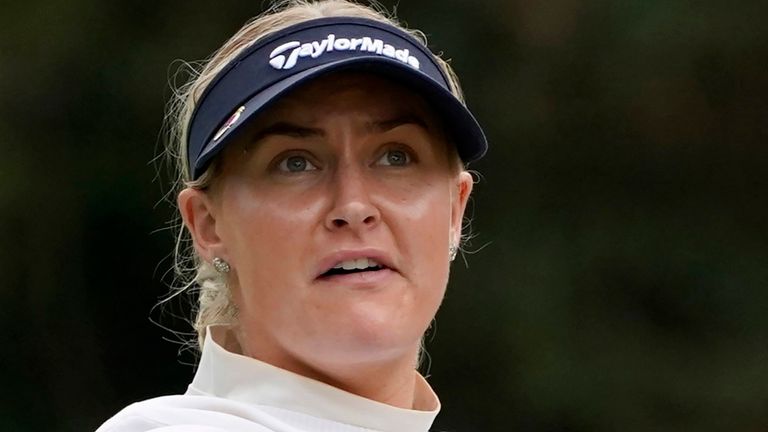 Can Charley Hull claim a maiden major title this week?

Mirim Lee returns as defending champion after defeating Nelly Korda and Brooke Henderson in a play-off in last year’s contest, with Lydia Ko and Lexi Thompson among the 11 former ANA Inspiration champions in action this week.

World No 1 Jin Young Ko returns to the event, having missed her title defence last year because of coronavirus travel restrictions, while Inbee Park and Danielle Kang are also involved as they search for more major success. 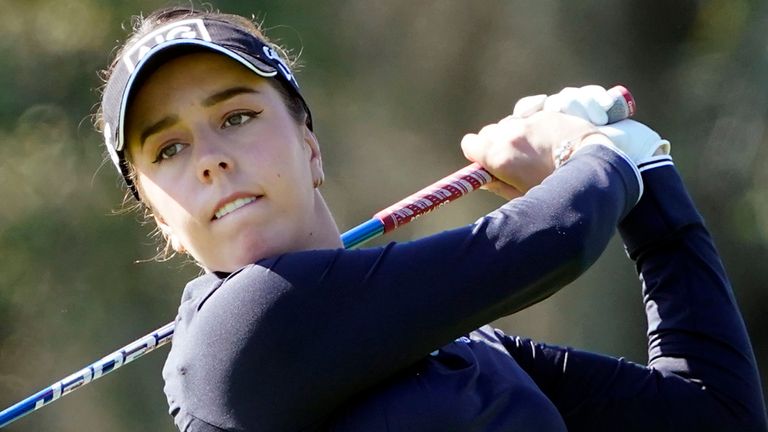 The stream will offer six hours of live action – across two sessions – over the first two rounds, with coverage running from 5pm to 9pm and then midnight to 2am on Thursday and Friday.

Coverage will begin from 11pm over the weekend and is part of a quadruple-header of live golf on Sky Sports this week, with the Valero Texas Open, the final round of the Augusta National Women’s Amateur and the Augusta Drive, Chip & Putt National Finals also live over the coming days.

Click on the video above to watch our free live stream from the ANA Inspiration!