Anthony Smith explains how a home invasion 12 months ago has had a lasting impact on his family, but he feels in a better place as he prepares for his UFC 261 showdown with Jimmy Crute this weekend. 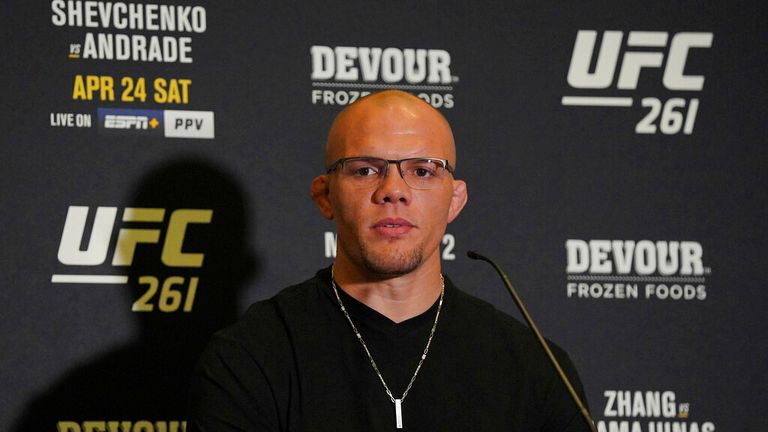 UFC star Anthony Smith was forced through a distressing ordeal 12 months ago, when an intruder broke into his family home.

Although ‘Lionheart’ was able to subdue the invader, there were nonetheless lasting impacts on his family life.

Difficulties arose for his young family when he left for a fight in Jacksonville last May, entering a ‘bubble’ for the UFC card. He eventually suffered a TKO defeat to Glover Teixeira.

This weekend, he returns to the Florida city for UFC 261 where he faces Jimmy Crute on the main card.

And the 32-year-old is thrilled that he and his family have recovered from last April’s traumatic ordeal.

“The first six months were awful. They (my family) just didn’t feel safe. They got their sense of security taken away from them.

“My youngest, my three-year-old, she was actually the first one to wake up. When I was going out of the room to find him (the intruder), she met me in the hallway. So he had woken her up and scared her. And she had seen him when she was running down the hallway to me.

“She struggled with it. They had been in therapy and dealt with that stuff. I haven’t heard them mention it in a couple of months. Sometimes randomly the kids will bring it up. But it’s been a couple of months since they brought it up.” 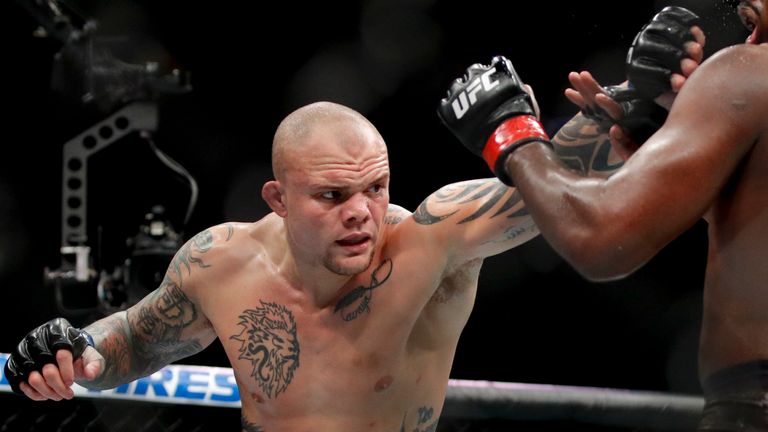 Dealing with such a serious issue in his private life disrupted Smith’s preparations for the Teixeira fight, but he is hoping for better fortune this weekend.

“Let’s hope Jacksonville goes better this time around than it did the last time,” he said.

And while the home invasion was a traumatic experience which he would not wish upon anybody, Smith feels there is a lesson to be learned.

“I have said this for a long time, and it’s not just because I’m a mixed martial artist myself. There are a lot of positives that you can gain from just going in and training jiu jitsu,” he said.

“Different martial artists will tell you different things, whether it’s Steve ‘Wonderboy’ Thompson will talk about karate and the striking style stuff.

“I’m a big proponent in jiu jitsu. The ability to control another human is really important. It’s helps with people’s confidence. The confidence I see in the kids’ programme, whether they are being bullied, whether they are just uncomfortable in their own skin, the confidence it brings to other people. And then you get your moms or your middle-aged dads not comfortable with where they’re body is in as they get older.

“The confidence [they build], they walk with their head a little bit higher, their chest a little more puffed out. If you walk down the street and you know that anyone within eye-shot of you couldn’t hurt you, I think there’s a lot to gain from that.”