Mark Johnston’s Gold Cup hero Subjectivist suffered a serious injury which has put him out for this season, at least; trainer not willing to say if it is the end of the road for his star stayer, who denied Stradivarius at Royal Ascot 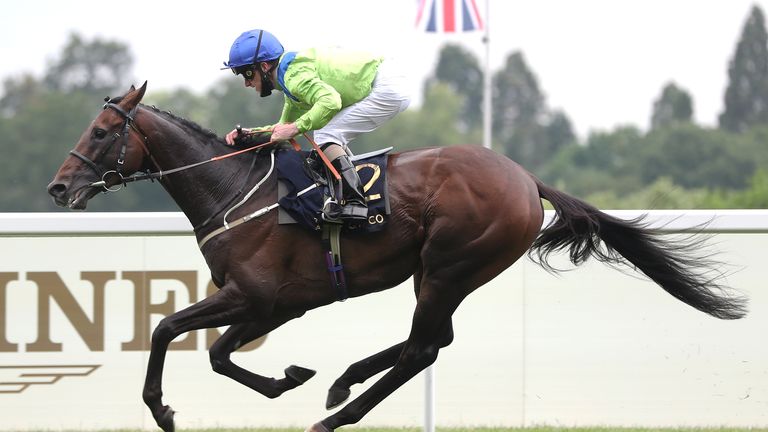 Gold Cup hero Subjectivist is out for the season after suffering a leg injury, with trainer Mark Johnston unsure whether his stable star will race again.

The Mark Johnson-trained four-year-old gave a top-drawer performance to win in brilliant fashion at Royal Ascot, by five lengths from Princess Zoe – with three-time victor Stradivarius only fourth.

He was expected to renew rivalry with the latter in the Al Shaqab Goodwood Cup later this month.

It is possible Subjectivist could be ready in time to defend his crown at Royal Ascot next summer but, as a potential stallion, time could be called on his racing career.

Johnston said: “He’s got an injury and it’s certainly season-ending. 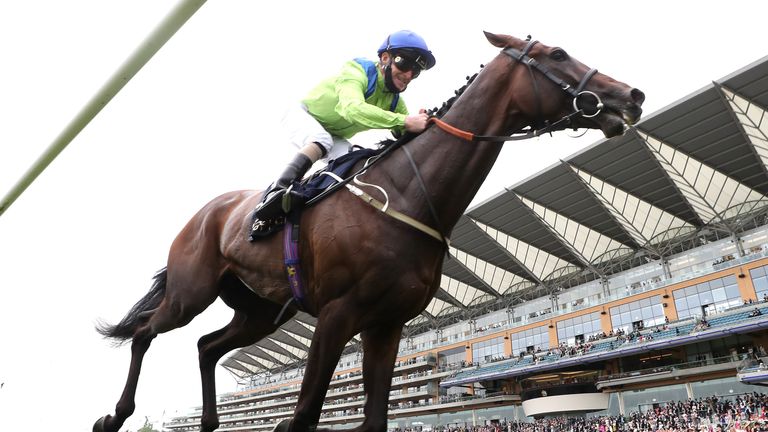 “There was no secret that the horse had filling in his left foreleg in Dubai straight after the race (Dubai Gold Cup) and we got a hell of a fright from that. Visually, that was a career-ending injury.

“But on Monday he had filling in the opposite leg. Because the left foreleg had been so atypical and he’d come back from that, we hoped it would be the same with the other leg, but it didn’t.

“It’s absolutely heartbreaking. The only positive we can take from it is that at least he did get the opportunity to show us what he could do.

“Those of us that were there in Dubai thought that was a phenomenal performance and at least it was confirmed in what I like to think was one of the best Ascot Gold Cups in recent days.