Max Kieffer puts three balls in the water on fifth extra play-off hole to miss out on a maiden European Tour title and hand John Catlin the victory; former world No 1 Martin Kaymer a further three strokes back in third. 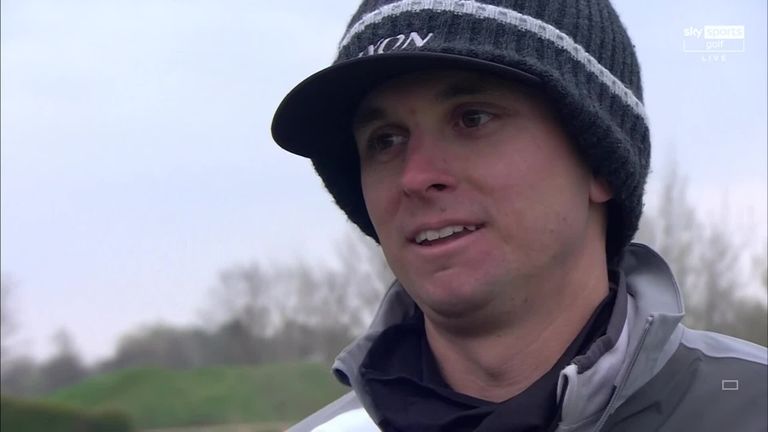 John Catlin reflects on securing a third European Tour title with a dramatic play-off victory at the Austrian Golf Open.

Catlin carded a round-of-the-day 65 at Diamond Country Club to finish on 14 under alongside Kieffer, who survived a mid-round stutter to post a six-under 66.

The players returned to the par-three 18th for the play-off, where both made par on their first two visits and then exchanged birdies on the third sudden-death hole. 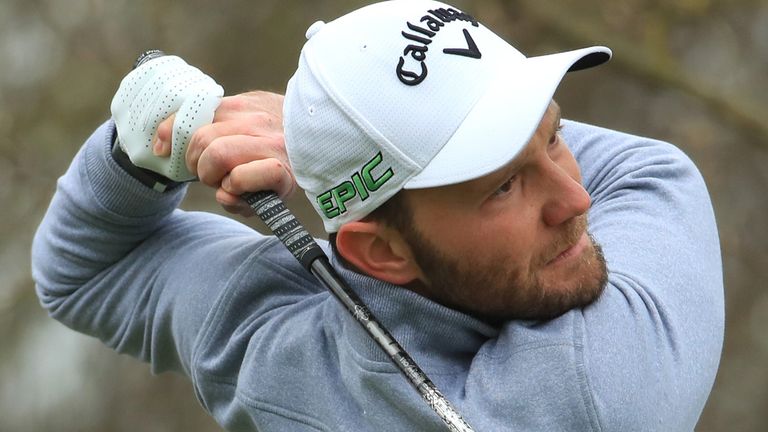 Catlin produced a magnificent up and down to save par at the fourth extra hole before being handed victory with a bogey at the next, as Kieffer put three balls in the water on his way to a quintuple-bogey.

Kieffer, starting a shot off the pace, raced up the leaderboard by following birdies at the first and third by rolling in a 15-foot eagle at the fourth and picking up another shot at the par-four fifth.

The 30-year-old produced an incredible shot from the trees to set up a tap-in birdie at the seventh and reached the turn two ahead despite bogeying the ninth, before seeing his advantage reduced further when he dropped another shot at the 11th.

Kieffer responded by holing a 10-footer at the 13th and then got up and down from the rough to birdie the par-five 15th, with the world No 476 then scrambling from the greenside bunker at the par-four last to remain at 14 under.

Catlin went into the final round two behind but also made a fast start, posting back-to-back birdies from the second and holing from long-range at the sixth before making another gain at the eighth. 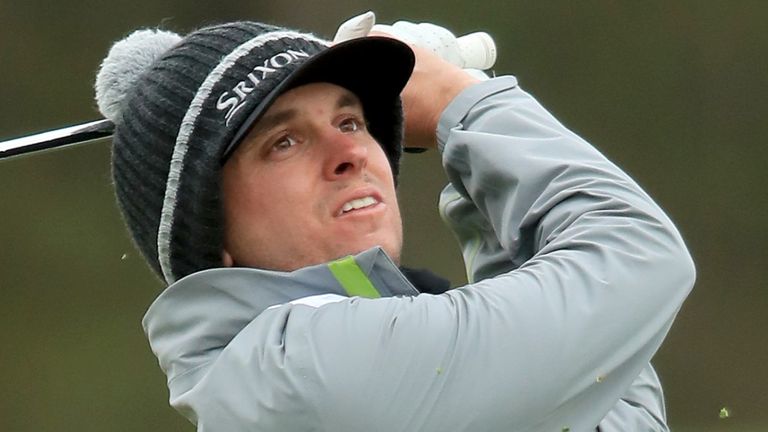 The American birdied the 11th, drained a monster putt at the par-three 14th and took advantage of the par-five 16th to seven under for his round, only to squander a six-foot birdie opportunity at the last that would have seen him claim victory in regulation.

Overnight co-leader Martin Kaymer’s hopes of a first worldwide victory since 2014 quickly faded after he bogeyed the par-five first and made a double-bogey at the third, with the former world No 1 finishing three strokes back in third despite birdieing four of his final six holes.

Marcus Armitage ended the week on eight under and tied-fourth with Wil Besseling and Garrick Higgo, while Alejandro Canizares – who started the day tied for the lead – in a share of seventh after a final-round 74.