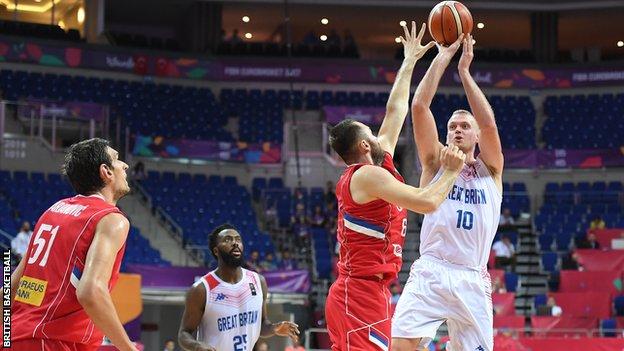 Great Britain's men had a significant win over Montenegro in the two-game bubble in Pau last November and stand second in their qualifying group for EuroBasket, with the finals having been put back a year to avoid a clash with the rescheduled Tokyo Olympics.

Their final two games, against Germany and France, will take place in another bubble in Podgorica, the Montenegrin capital, in February. If Britain match or better Montenegro's results in those two games, they will qualify for the finals, which will be held in Germany, the Czech Republic, Georgia and Italy.

As a finals host, Germany are certain to qualify, leaving two places to be decided. 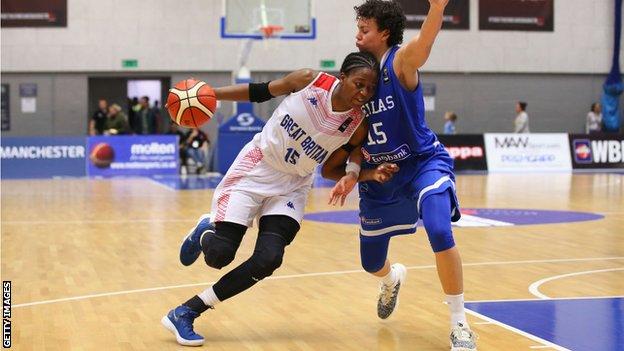 Great Britain's women missed out on the 2021 finals of EuroBasket – despite having finished fourth in the previous edition – when they lost to Belarus in their final group match in Riga.

The result left GB with the poorest record of the second-placed teams in the nine qualifying groups, with only five certain of a berth in France and Spain later this year.

The women's next goal will be to qualify for the 2023 EuroBasket Finals.