Only centre Rieko Ioane and left winger George Bridge return from the team that started last week’s 102-0 trouncing of Tonga; Beauden Barrett gets only his second start at fly-half since the last World Cup; Aaron Smith will captain the side from scrum-half in his 98th Test 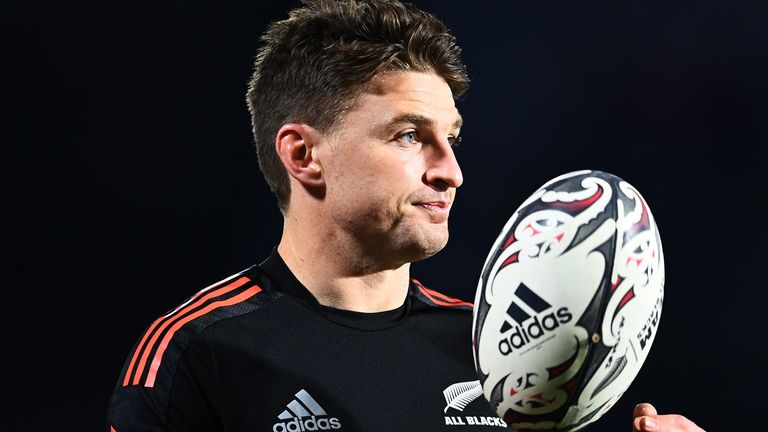 Beauden Barrett will start at fly-half for the All Blacks

All Blacks coach Ian Foster has retained only two of the players from the side that scored more than a hundred points against Tonga last Saturday for this weekend’s Test against Fiji in Dunedin.

Only centre Rieko Ioane and left winger George Bridge return from the team that started last week’s 102-0 trouncing of the Tongans in Auckland as Foster demonstrated the considerable depth of talent at his disposal.

Aaron Smith will captain the side from scrum-half in his 98th Test with last week’s skipper Sam Whitelock dropping to the bench as Brodie Retallick and Patrick Tuipulotu get their chance to show what they can do in the second-row engine room. 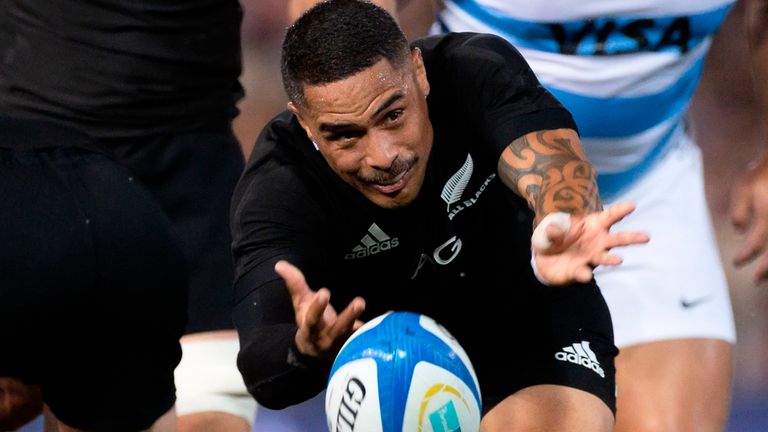 Aaron Smith will captain the All Blacks against Fiji

Beauden Barrett gets only his second start at fly-half since the last World Cup in place of Richie Mo’unga, who has been rested along with halfback Brad Weber, who scored a hat-trick in the win over the Tongans.

Five tries against Tonga earns Will Jordan a place on the bench as backline cover along with Damian McKenzie, who started at full-back last week but swaps places with Jordie Barrett.

David Havili gets his chance to prove his worth at inside centre with his Canterbury Crusaders team-mate Sevu Reece returning on the right wing to face the country of his birth.

In the forwards, George Bower makes his first start at loose-head prop with 22-year-old Ethan de Groot set to make his Test debut off the bench on the tighthead side of the front row.

“The Fijian team will bring a very different challenge from Tonga,” Foster said. “They are a more established side made up of primarily overseas-based players, who are amongst some of the better players in Europe.

“It should be a fast, physical match and our team are excited by what the weekend will bring.”

Fiji lock Leone Nakarawa will return to Test rugby for the first time since the last World Cup in the first of two Tests against New Zealand this weekend.

Coach Vern Cotter on Thursday named the 33-year-old former European Player of the Year in his second row alongside Temo Mayanavanua.

Nakarawa, best known for his outrageous offloads, has struggled with injury and fitness over the last 18 months and Irish province Ulster last month pulled out of a deal to sign him after a medical examination. 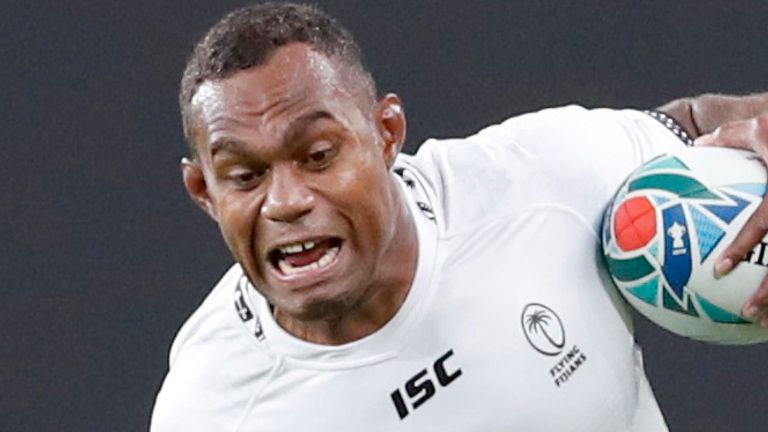 A veteran of three World Cups and an Olympic gold medallist in sevens in Rio, Nakarawa will bring a wealth of experience to a Fiji pack playing in front of young scrumhalf Simione Kuruvoli.

“We will need leadership and the forwards will have to be very good because we have to protect Simione Kuruvoli, who is only playing his second game with Fiji,” Cotter said in a news release.

“Leone Nakarawa coming back in the team has helped cohesion in the lineout and lineout calling as he brings experience.”

Kuruvoli made his debut as a replacement against Georgia in the one Nations Cup Test Fiji were able to play last year after a rash of COVID-19 cases in the squad forced the forfeit of their matches against France, Scotland and Italy.

The 22-year-old gets his chance after the more experienced halfback options of Frank Lomani, Moses Sorovi and Teti Tela were unable to enter New Zealand because of a recent outbreak of COVID-19 cases in Australia.

Australia-based flyhalf Ben Volavola will start, however, and powerhouse left winger Nemani Nadolo will be a familiar face to New Zealand rugby fans after two successful seasons with the Canterbury Crusaders before he moved to Europe.

The All Blacks, who thrashed Tonga 102-0 last week, will host the Fijians in a second Test in Hamilton on July 17.