Velasquez (11-0) forced the 125-pound champion Macfarlane to come to her before landing the bigger strikes throughout as she recorded a unanimous decision win (48-47, 49-46, 48-47) in the main event of Bellator 254 in Connecticut.

“I’m very excited to finally be the champion,” Velasquez said. “I want to thank my brother who I felt was here with me tonight. My goal is to not only be a champion with the way I perform but to be a champion outside of the ring.

“To me, this is like a gold medal. I wasn’t able to achieve a gold medal in judo. During the pandemic, I started getting a little depressed as to when I was going to fight. I started doubting myself but one of my good friends reassured me and gave me positive words. I thank him for the positivity.” Macfarlane’s offense was largely limited to short bursts that the southpaw Velasquez picked off on her way to a famous win.

“You could say I coulda, woulda and shoulda but at the end of the day, she outperformed me. I didn’t find my groove until that takedown,” said Macfarlane. “I wasn’t trying to force anything and her game plan was spot on. At the end of the day, she won the championship and she deserves it. She is going to be an amazing champion and she deserves it.” 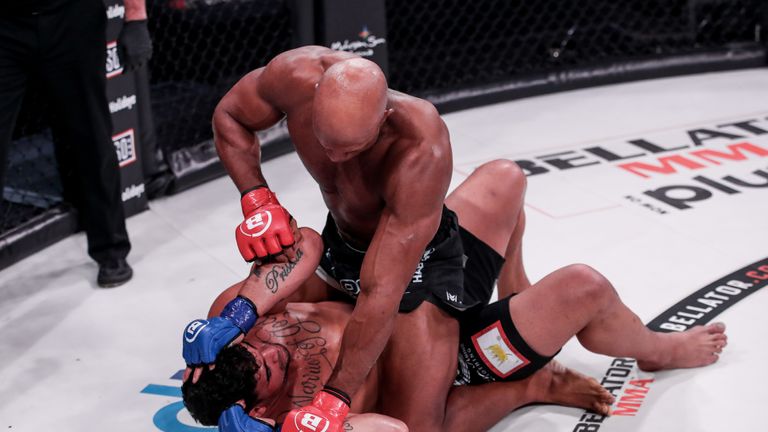 Britain’s Linton Vassell has now won two on the bounce after unleashing a flurry of strikes that left his opponent Ronny Markes nowhere to go.

Also, there were wins for Magomed Magomedov and Romero Cotton on the main card. 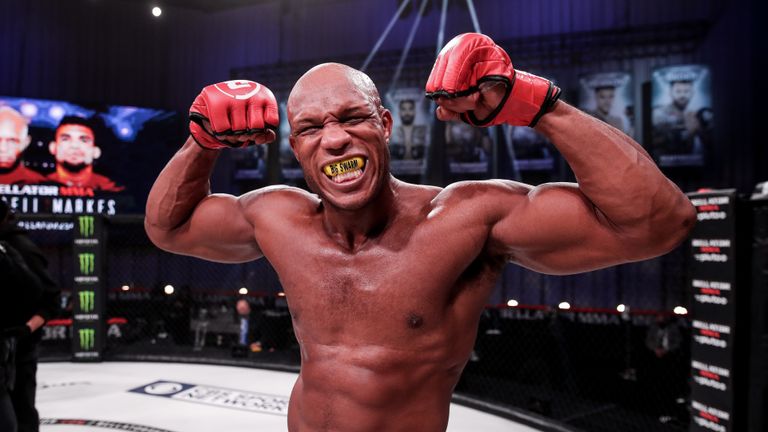 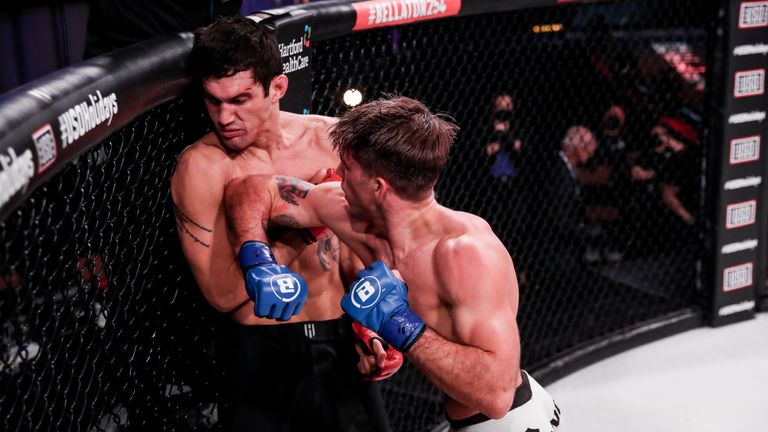