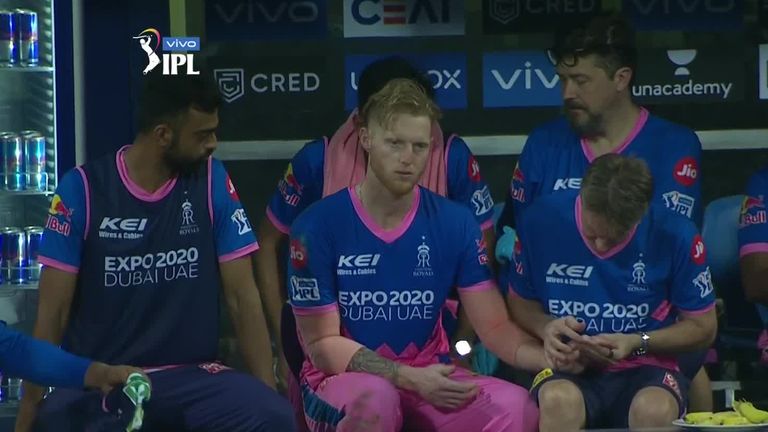 Ben Stokes will miss the rest of the 2021 Indian Premier League with a broken finger.

The England all-rounder appeared to sustain the injury while fielding during Rajasthan Royals’ opening match against Punjab Kings on Monday when he completed a catch in the deep to see off veteran West Indies opener Chris Gayle.

Stokes dived forwards and clung on at long-on but immediately shook his left hand in distress before leaving the field for treatment. He did not bowl for the rest of the innings before making a three-ball duck when he batted.

A statement from Rajasthan Royals’ said: “Ben Stokes has been ruled out of the IPL following a broken finger in last night’s game.

“He will stay with the Royals and support the rest of the group in the upcoming matches.”

The seriousness of Stokes’ injury will be determined in the next few days, with the ECB medical team and a UK hand specialist monitoring the situation. 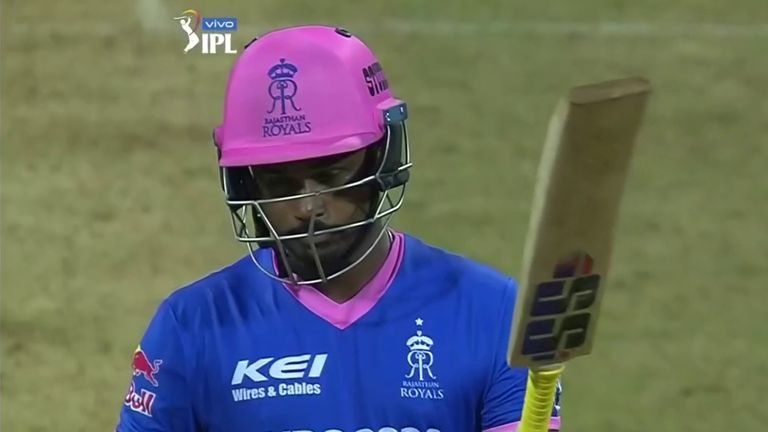 An ECB spokesperson said: “We are aware (of Stokes’ injury) and he will be assessed over the coming days on the extent of the seriousness of the injury. At that point, we will confirm the next steps.

“In addition, ECB medical and our UK hand specialist consultant are both involved.”

The news comes as a major blow to England ahead of a busy 2021 across all formats. England face New Zealand, Sri Lanka, Pakistan and India this summer, before the T20 World Cup in October and the Ashes against Australia at the end of the year.