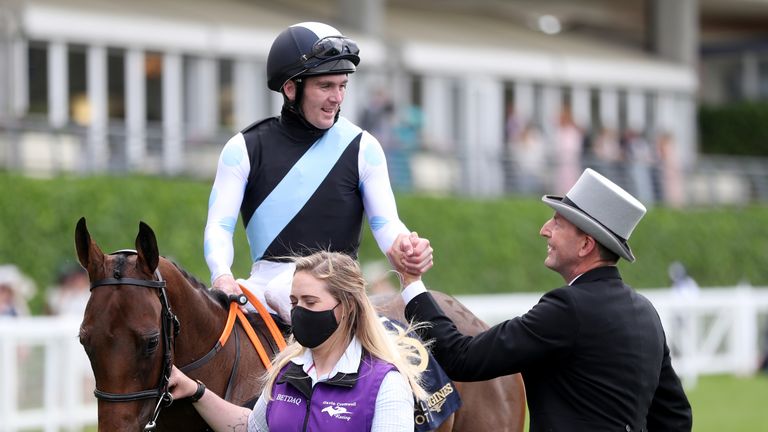 Quick Suzy is likely to head for the Cheveley Park Stakes at Newmarket next before heading out to Del Mar for the Breeders’ Cup.

Bought by Eclipse Thoroughbred Partners in a sale facilitated by bloodstock agent Joseph Burke, the daughter of Profitable is to stay with Gavin Cromwell for the rest of the year.

Quick Suzy, bought after winning her maiden by over five lengths at the Curragh, had finished second in a Group Three at Naas in soft ground prior to winning the Queen Mary under Gary Carroll.

July Cup next for Glen ShielMullins maps out Zoe plans

“Eclipse are about 10 years old and Aron Wellman is the president. This is the first horse-in-training deal I’ve been involved with although a couple of years ago I offered him Princess Yaiza, coincidently also trained by Gavin,” said Burke.

“I hadn’t seen anything good enough for the next few years, then this filly came along. A friend of mine bought her for her previous owners. I couldn’t really offer her to a syndicate like Eclipse without some form in the book. 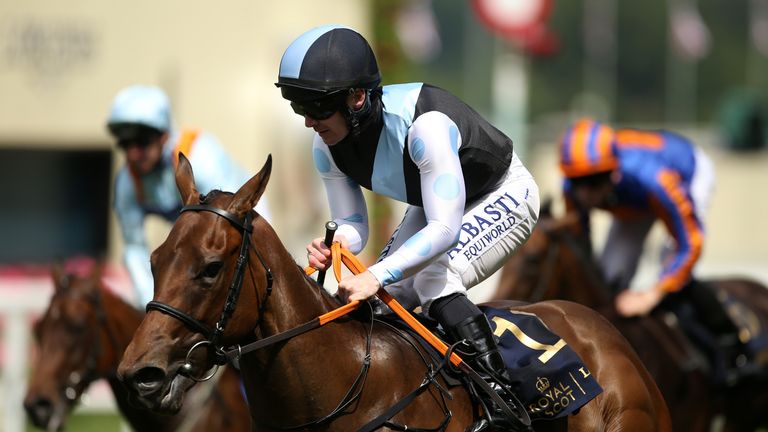 “When she won at the Curragh I was wondering whether she’d stay six furlongs or not, but Gary knew. He’d told the previous owners one day after getting off her that she was a machine.

“Given what she achieved there I thought she’d be good enough for Eclipse and they got the deal done. The next logical race was the one at Naas and it almost worked out perfectly, she just got caught out in soft ground on a stiff track. 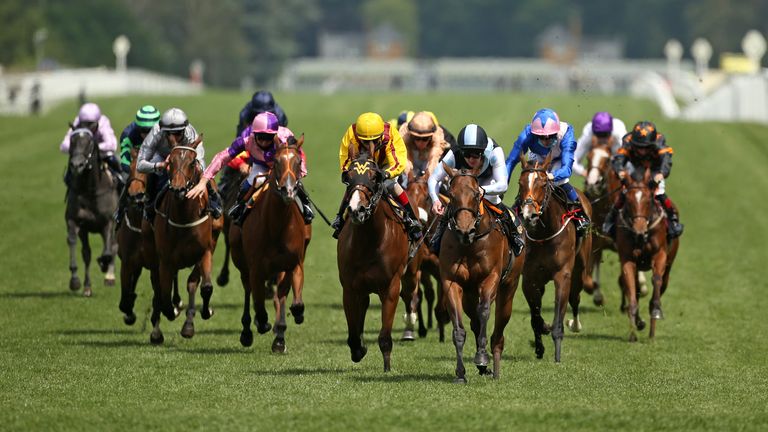 “She got black type and kept the dream alive, had she not achieved that I fear we could have been waving bye bye to her and she’d have been off to America – which is fair enough. To be honest if she’d won she may have ended up in the Albany. It was quite clear afterwards the Queen Mary was her race.”

He went on: “Gavin was happy leading up to Ascot and bizarrely, as I’m a glass half-empty man, I was actually quite confident and it was just one of those times everything worked out.

“Wesley Ward’s filly was drawn next to us and we always felt she’d be better with a lead so it couldn’t have worked out any better.”

Looking ahead to the future, plans are now pretty fixed – with a Group One the next aim.

“Now she’s won a Group Two there’s not much point heading for something like the Lowther with a penalty so the Cheveley Park looks the next logical race, she’s had four runs already,” said Burke.

“I told Gavin after Naas that after Ascot she’d probably be heading to America, but Aron said they are doing such a good job there was no reason to take her away from Gavin – which I was delighted to hear.

“After the Cheveley Park there’s then five weeks until the Breeders’ Cup, where she’s got five weeks in between, so it fits in nicely and she’ll run in the Juvenile Sprint Turf.”