London Irish returned positive Covid-19 tests this week and a significant number of their playing squad were ruled out of the match through the contact tracing process; London Irish unable to fulfil the fixture at Ashton Gate 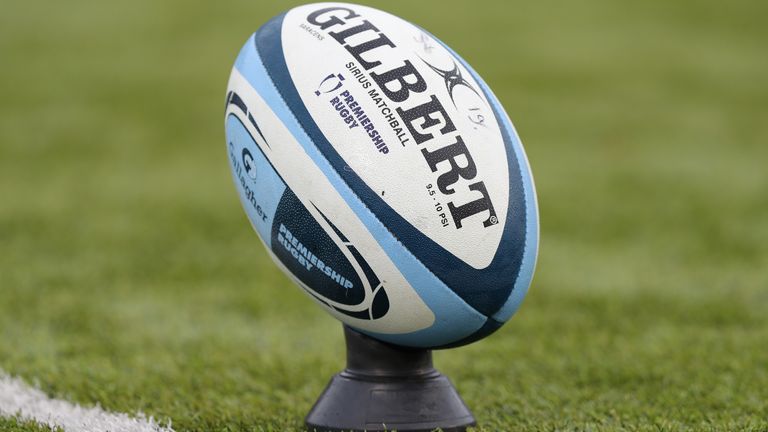 Premiership leaders Bristol’s game against London Irish at Ashton Gate on Saturday has been cancelled because of positive coronavirus tests in the London Irish camp.

Irish returned positive Covid-19 tests th is week, and Premiership Rugby said: “A significant number of their playing squad were ruled out of the match through the contact tracing process.

“This meant London Irish were unable to fulfil the fixture at Ashton Gate, something that was only confirmed this morning.”

It is the second match of the Premiership regular season’s final weekend to be scrapped for Covid-19 reasons, following the cancellation of Gloucester’s trip to Worcester.

A Premiership Rugby panel will now be convened to decide the points allocation.

It is likely Bristol will receive four points, confirming top spot and a home play-off against Harlequins next weekend.

Irish, though, now have little chance of securing a top-eight finish and Champions Cup qualification next season.

A Premiership Rugby spokesperson said: “Our priority is the health and safety of everyone involved with London Irish and Bristol Bears, and we will give the clubs any support they need. We wish everyone affected a full and speedy recovery.

“Neither Premiership Rugby nor the club will be naming any of the players or staff involved, and we would ask everyone to respect their privacy.”