The possibility of the Lions tour being held in the UK and Ireland or Australia had been discussed amid concerns over coronavirus; Joint statement from Lions and SA Rugby says it “remains unclear” whether spectators will be allowed to attend matches 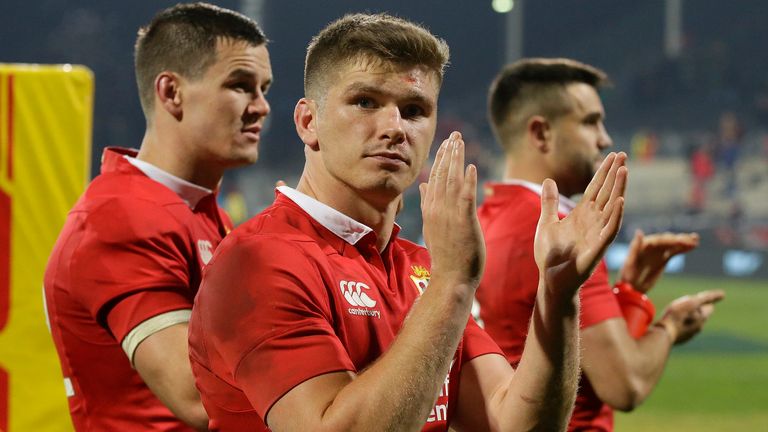 The British and Irish Lions and South Africa Rugby have agreed they will proceed with planning for this summer’s tour to go ahead as originally scheduled in South Africa.

The Lions and SA Rugby released a joint statement on Tuesday confirming that they were “aligned” on delivering the three-Test series in South Africa during the “scheduled playing window”.

The Lions had already declined Australia’s offer to host the series due to a lack of financial certainty surrounding that arrangement, while holding the matches in the United Kingdom and Ireland had also been under consideration.

“After reviewing information relating to the various contingency scenarios being considered, I can confirm that the board’s intended position is for the tour to go ahead as scheduled in South Africa in 2021,” Lions chairman Jason Leonard said. 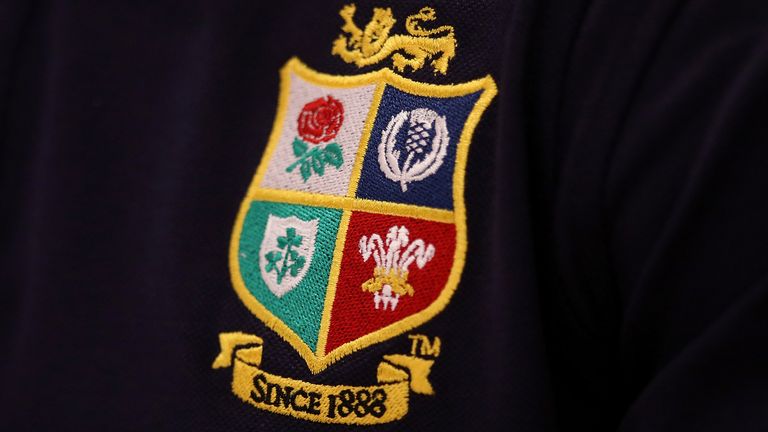 “We acknowledge that there is a significant amount of work still to be undertaken to deliver a robust COVID-19 countermeasure plan to ensure a successful, safe and uninterrupted Tour. SA Rugby will have our full support to help implement this plan.”

The statement added that it “remains unclear” whether spectators will be permitted to attend the Lions matches in South Africa, the first of which is against the Stormers in Cape Town on July 3. The first of three Test matches against South Africa is on July 17.

“We appreciate the Lions’ faith and share their desire to see a safe and successful tour,” SA Rugby president Mark Alexander said.

“We have been in regular contact with our government to make that a reality against the backdrop of the pandemic and its predicted progression over the coming months.

“There are serious financial implications for SA Rugby, should the event take place without any supporters in attendance, and we cannot ignore that in our considerations. But we are determined that the eventual outcome will deliver the best occasion and experience for players, supporters and our commercial partners.” 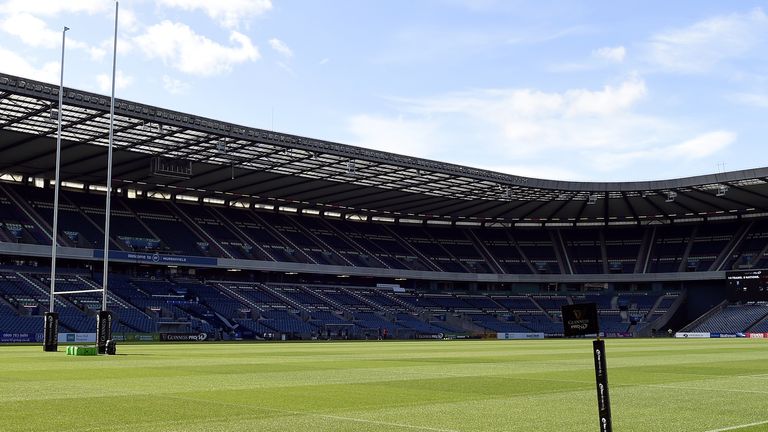 It was also confirmed that the Lions first warm-up match – to be played on home soil at Murrayfield – against Japan on June 26, will go ahead as scheduled, with a decision on crowd size to be made at a later date in accordance with UK government guidelines.

RFU: We’ve run out of time for UK to host series

While there is now a clear path for the tour to proceed, Rugby Football Union chief executive Bill Sweeney made it clear that, if South Africa are unable to host, then it will be cancelled.

A guarantee the country is able to stage it has yet to be given amid fears that a third wave of coronavirus will begin in June, shortly before the Lions touch down for their battle with the world champions.

South Africa have been slow in their vaccine rollout and there are cost implications for the hosts if they are unable to welcome fans into stadiums. 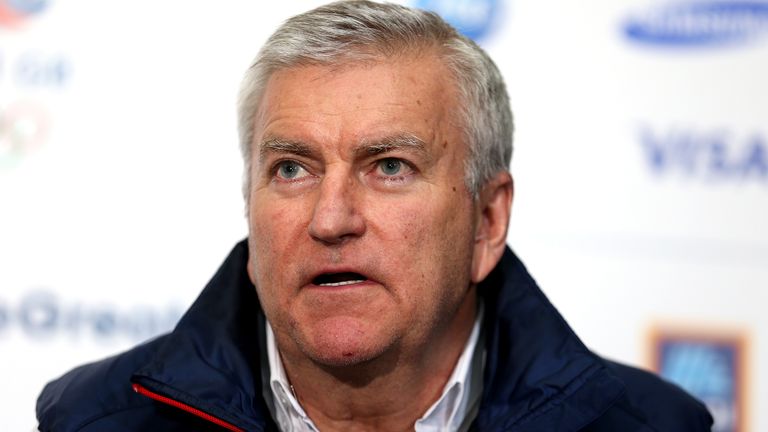 RFU chief executive Bill Sweeney says he doesn’t think there is enough time left to arrange for the UK to host this summer’s series.

“No one has ever said that can’t be fulfilled. What we’re now saying is, ‘Can we have absolute clarity on that, can you still host the Lions tour?’

“We believe they’re saying they can. That needs to be cleared up in the next couple of days. We’re hoping to get some clarity around that in the course of this week.

“If they can’t host it then the agreement is off. We’ve probably run out of time on the UK. So you’re looking at playing in 2025.”

Russell: Great that tour will be in SA

Lions hopeful Finn Russell welcomed the news that the tour remains set to take place in South Africa, admitting it would have been a “very different feeling” had the matches been played at home.

Russell was called up during the 2017 Lions tour as cover and did not earn a Test cap, but the Scotland fly-half’s recent performances have put him in contention for a place in Warren Gatland’s squad this time around.

“There’s (been) a lot of speculation about it being in the UK and travelling around here,” Russell said. “That would have been nice as well because it would make it easier for family and friends to get there for the Lions boys. 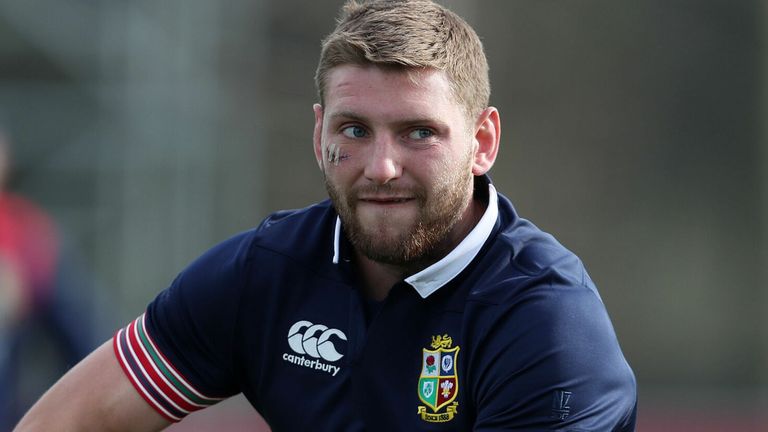 Scotland fly-half Finn Russell says it’s ‘a great thing’ that the British and Irish Lions tour of South Africa is set to go ahead as originally scheduled.

“But it would have been a very different feeling to the tour had it gone ahead in the UK.

“So I think it’s a great thing it’s going to go ahead in South Africa, who are probably the best team, or if not in the top two for the best team in the world, and a country that’s so passionate about the rugby. I think it will be a great tour for everyone who’s on it.

“Hopefully by then fans are able to travel a little bit more from the UK and other areas of the world, but I think we’ll just have to wait and see what’s going to happen with that.”

Lions fans will be able to follow the tour 24 hours a day on Sky Sports News, via the Sky Sports app, on SkySports.com and via Sky Sports social channels.

Every match from South Africa will be exclusively live on Sky Sports, and fans who don’t have Sky will be able to catch all the action via streaming service NOW, which offers day and month passes to all 11 Sky Sports channels.