Wednesday’s tour match against the Cell C Sharks pushed back to 7pm kick-off as Lions await results of subsequent PCR tests; the Lions said that the individual and four close contacts, including two players and two members of staff, are being isolated and assessed at the team hotel. 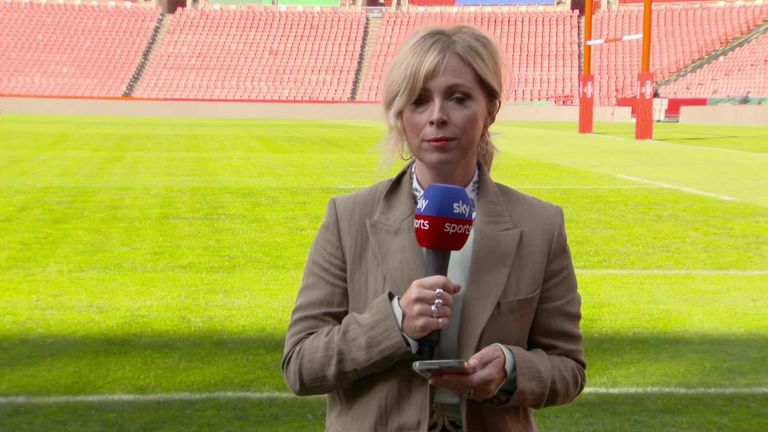 Five members of the British and Irish Lions camp, including two players, are isolating after a positive coronavirus test in the management team.

The Lions said that the individual and four close contacts are being isolated and assessed at the team hotel.

The positive result came following a lateral flow test as part of the Lions’ tour screening programme on Wednesday.

All members of the touring party have since been PCR-tested ahead of Wednesday’s tour match against the Cell C Sharks, which has been pushed back to a 7pm kick-off as they await the results.

The Lions added that Wednesday’s game will go ahead “provided the subsequent round of PCR testing returns negative results later this afternoon”.

The latest developments are a huge setback to the tour’s prospects. The Lions are due to face South Africa in a three-Test series, starting on July 24. 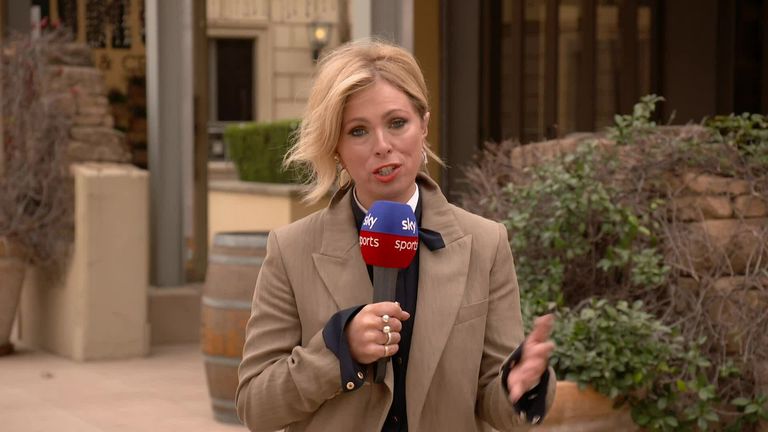 Sarra Elgan reports from Johannesburg where coronavirus cases are on the rise and could disrupt the schedules of the British and Irish Lions and South Africa.

The statement added: “Should this be the case, the kick-off time for tonight’s game will be adjusted to 8pm (local time), 7pm (BST).”

The Springboks’ scheduled warm-up Test against Georgia on Friday, meanwhile, has been cancelled because of Covid-19 infections in both camps, SA Rugby has announced.

Lions managing director Ben Calveley said: “We have followed all necessary precautions since the start of the tour, which included regular testing and rigorous Covid-19 counter-measure planning and protocols.

“Our priority is to ensure the health and safety of the entire touring party, which is why we quickly isolated the players and staff upon receiving the news of the positive result.

“Everyone has subsequently been lateral flow and PCR-tested. The medical advisory group await the results of the PCR testing in order to make a decision on tonight’s game.

“The five individuals affected will be monitored closely during isolation and receive the best possible medical attention as we await the results of their PCR tests.