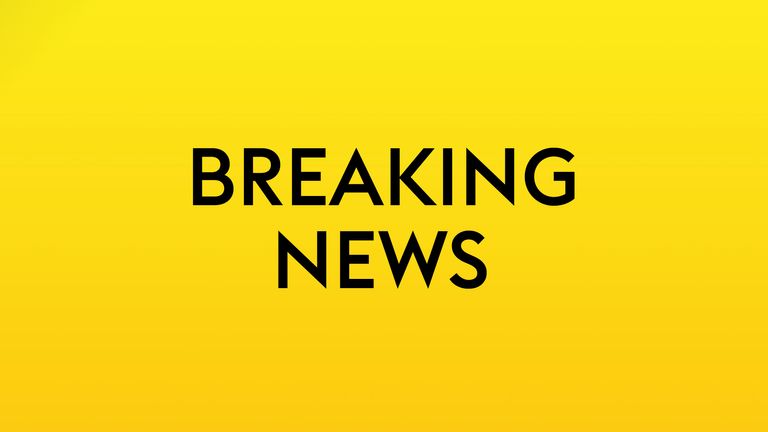 The British and Irish Lions’ tour match against the Bulls on Saturday has been postponed due to a Covid-19 outbreak, while South Africa’s game against Georgia is under threat with cases in both camps – including Springbok head coach Jacques Nienaber.

Four Bulls players and one member of management returned positive tests which, in combination with their close contacts, made it impossible for them to field a team.

The warm-up game for the Lions ahead of the three-match Test series against South Africa will either be rescheduled or an alternative opponent will be found.

Meanwhile, the Springboks’ second Test against Georgia – scheduled for Friday – is also under review, with 11 positive cases among their party, including players Marvin Orie, Frans Steyn, Handre Pollard and Frans Malherbe.

Nienaber is among six members of South Africa management to have tested positive, along with a masseuse.

The latest positive cases were revealed with the World Cup holders already isolating for the second time in eight days on Monday following a positive coronavirus test by Lood de Jager.

“These positive results are a setback and have underlined the danger of transmissibility of the delta variant,” said Jurie Roux, CEO of SA Rugby on Tuesday.

“The Springboks’ second Test against Georgia is now in serious doubt, but we will wait for the MAG to consider the data and we will make the final decision tomorrow.

“The priority is to maintain the integrity of the Test series and we will continue to focus on that.”

Medical data from the Springbok and Georgian teams will be assessed on Wednesday morning, before a decision is reached on whether the match can take place as planned.

The Lions’ warm-up game against Cell C Sharks will go ahead as scheduled on Wednesday, with all games of the tour to South Africa live on Sky Sports.