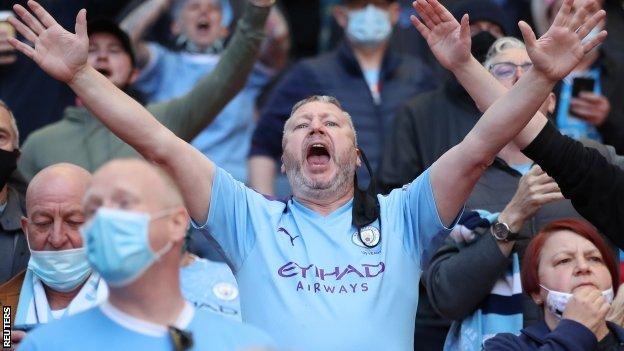 That was the reaction of Premier League winner and BBC Sport pundit Chris Sutton as 7,773 fans returned at Wembley for the Carabao Cup final.

Each side had 2,000 of their own socially-distanced supporters and the noise generated, even by such a small gathering, made a huge difference to the atmosphere after a season of games behind closed doors.

It was those supporting Manchester City who left in high spirits as Aymeric Laporte's late header secured a 1-0 victory, a fourth straight League Cup win.

But all involved embraced the sight of fans from two sets of teams inside an English stadium for the first time since March 2020. 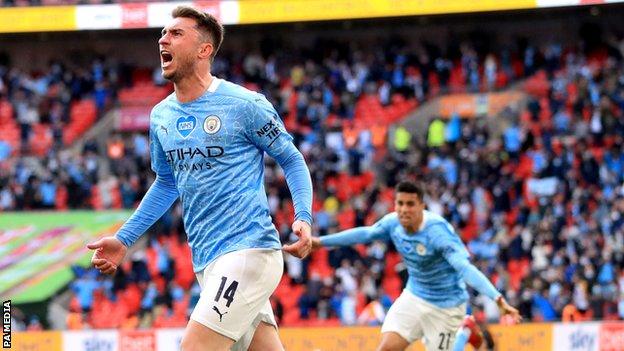 "Manchester City are in a different class on the pitch but it's a different game, football, with the fans back inside the stadium," Sutton told BBC Radio 5 Live.

"The Tottenham fans played their part but it's City's fans who rightfully celebrate.

"When there are fans in the stadium you run the extra yard, you are inspired. The players responded magnificently.

"It's great to see the fans back – it feels like football again. You see the celebrations, players lifting the trophy and what it means to be a footballer and a fan. It's great to all be back together again." 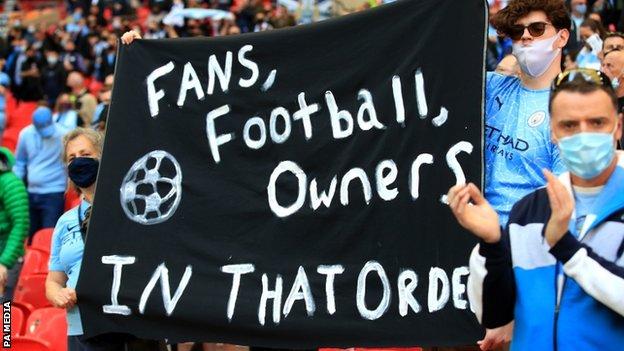 "The players are as excited by this as the fans," added 5 Live's football correspondent John Murray at Wembley.

"The players must have been looking forward to performing in front of spectators, like all of the people in the arts – actors, singers, comedians.

"Footballers are entertainers and City put on a really entertaining performance." 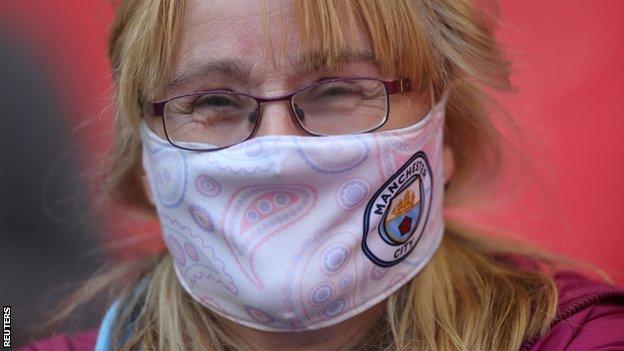 Goalscorer Laporte celebrated in front of the City fans when he headed in the winner and said: "We are so happy to see our supporters back.

"I wish there could have been more but we are so happy to have their support." 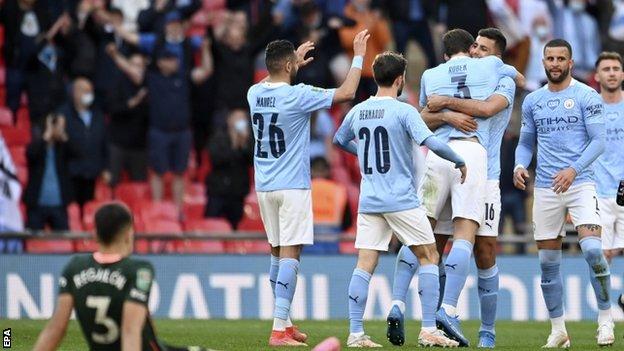 "The fans made a massive difference – 8,000 was amazing and we look forward to having more of them back," said winger Riyad Mahrez. 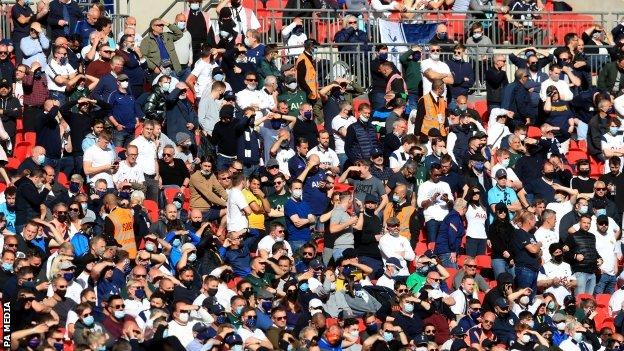 How many fans will be allowed inside Wembley for the Euros?

Wembley is due to welcome 21,000 fans for the FA Cup final on 15 May as part of the UK government's Events Research Programme (ERP) to examine how to get spectators back into venues in financially viable numbers from 21 June.

The Football Association is hoping Wembley can be at its full 90,000 capacity for the Euro 2020 final, but accepts 45,000 might be a more realistic target.

The Premier League plans to have up to 10,000 supporters in stadiums from Monday, 17 May provided the government is able to stick to its scheduled roadmap.

To maintain a competitive balance and ensure all 20 clubs get to play a home game with fans present, a round of fixtures will be shifted to 18-20 May.