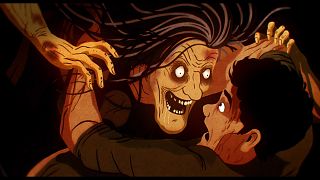 Cartoon Movie is the world’s most important co-production and pitching forum for European animated feature films. It takes place in Bordeaux and this year 16 European countries overall took part. A total of 55 film projects were presented, with 21 from France and nine from Spain.

In Spain in particular the animation industry is undergoing changes. Iván Agenjo, Chairman of the Catalan Association of Animation Producers, told us more about this.

He says that Spain has “a lot of talented people who had to emigrate to either the United States, Ireland or the UK because there was not enough production in Spain”. But according to him, “part of these people have returned back home and they have established new animation studios and those studios are now the ones who are launching new projects, really powerful and good ones”. 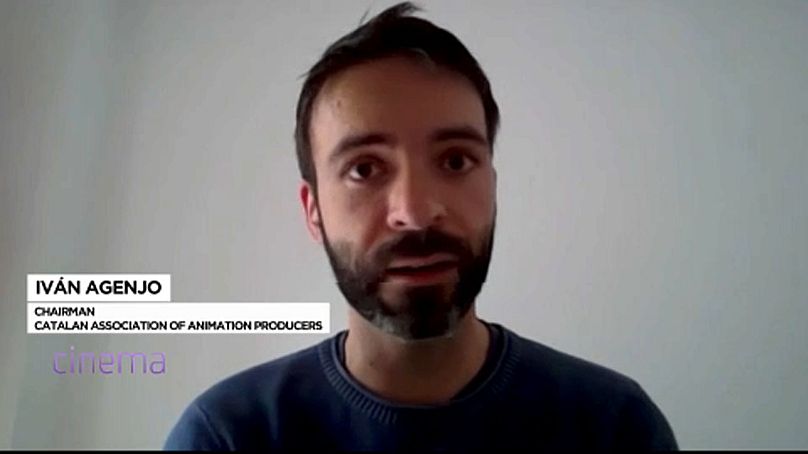 Iván AgenjoChairman of the Catalan Association of Animation Producers

To add to this radical change in Spain’s animation industry, there are now more academies, universities and specialised schools teaching the techniques needed for animation. “That’s also helpful to improve and make our pool of talented people bigger”, Agenjo says.

A good example of an animator leaving Spain and coming back to create his own successful company is film director Sergio Pablos. He worked in Paris at Walt Disney Animation Studios and then in the USA. He came back to Spain and founded The SPA Studios in Madrid. His latest film “Klaus” was nominated for an Oscar. 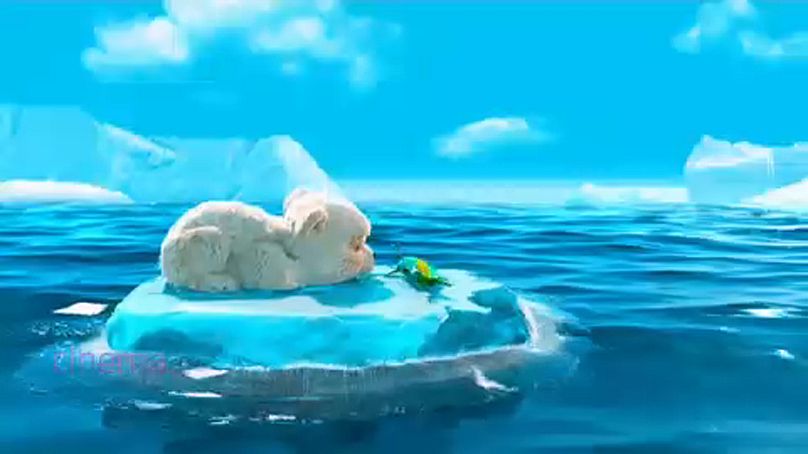 Three Romanian films were presented at Cartoon Movie. One of them was “The Adventure of Fram the Polar Bear” an adaptation of a children’s book by Romanian author Cezar Petrescu. The two others were from internationally renowned Anca Damian. According to Damian, it’s impossible to finance her animations with just Romanian public funding. She told us that there’s a lot of creativity in Romania, but “artists who are well known abroad and here in Romania have no recognition”. She adds that some of them are lucky enough to have “international connections” and are able to co-produce movies. But she believes that the system in Romania otherwise doesn’t support their work.

The presented projects represent a total budget of 297 000 000 euros. Many of the films that appear at the Cartoon Movie achieve international recognition, just like “Wolfwalkers” which has just been nominated for an Oscar. 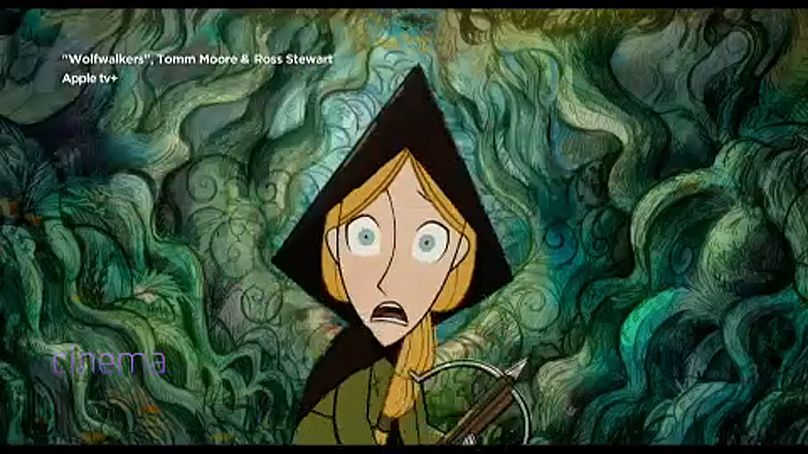 A scene from ‘Wolfwalkers’Tomm Moore and Ross Stewart

Cartoon Movie is also supported by the EU Media program. For Harald Trettenbrein, head of the Media Unit at the EU’s Education, Audiovisual and Culture Executive Agency, this is a good thing because “the animation industry is important for Europe (…) animation travels well, animation is successful across boarders, it’s successful with audiences”.

Since Cartoon Movie was founded in 1999, 398 films have found financing, representing a total budget of 2.63 billion euros.