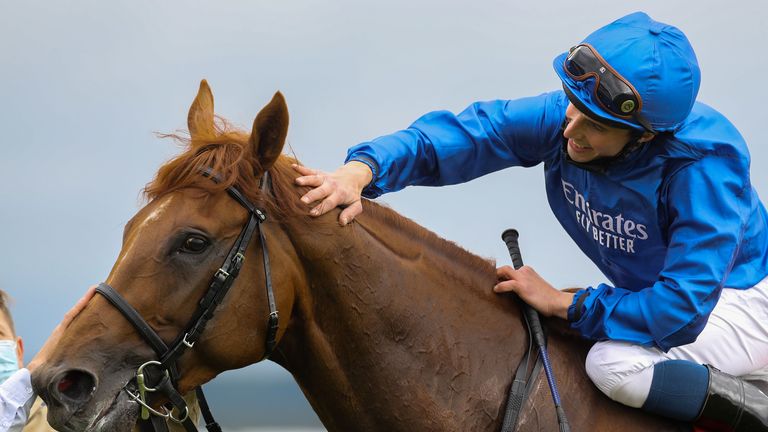 Derby heroes Adayar and Hurricane Lane headline an initial 31 entries for the oldest Classic on the calendar, the Cazoo St Leger Stakes at Doncaster.

Run on Town Moor on September 11, the race is contested over a mile and six furlongs for a total purse of £700,000.

Appleby has also entered Epsom victor Adayar, who was last seen claiming the Derby by four and a half lengths and is due to contest Saturday’s King George at Ascot.

Richard Hannon’s Mojo Star was the runner-up at Epsom and the colt is set to cross paths again after an unlucky fifth in the Irish Derby. 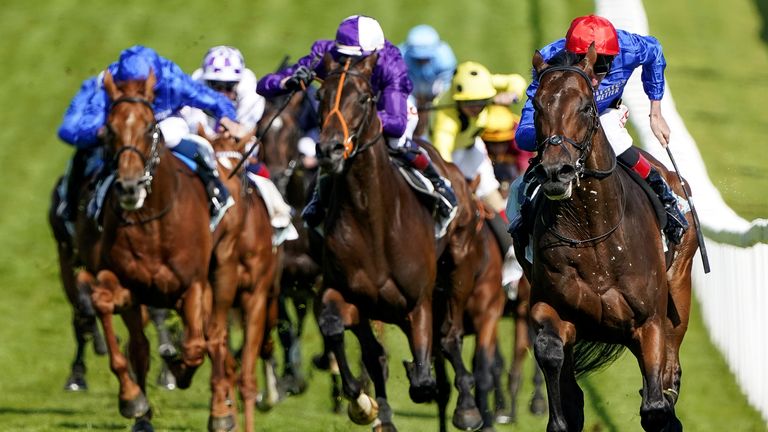 “The St Leger is on the radar for Mojo Star,” Hannon said.

“We have given him the entry and we’ll see how we go.

“He has come out of Ireland fine and had a little break since then.

“I am not too sure where he is going to run next, but I am pleased with him.” 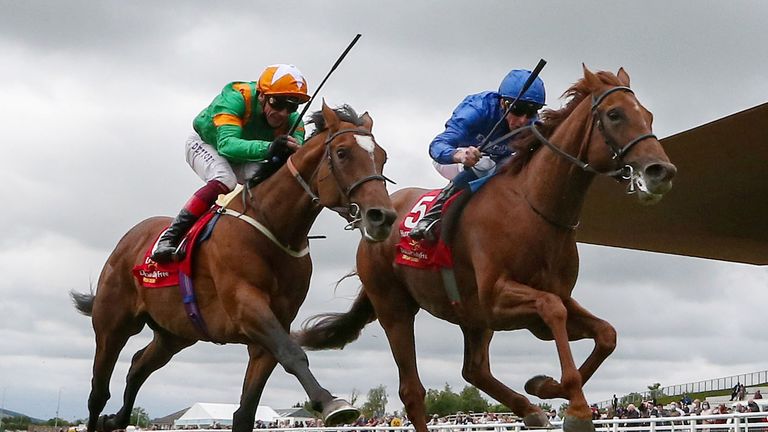 Martyn Meade’s Lone Eagle also holds an entry and was last seen finishing just a neck behind Hurricane Lane in the Irish Derby.

Aidan O’Brien is well represented with 13 possible contenders, the most fancied of which are Grand Prix de Paris runner-up Wordsworth and Yeats Stakes winner Sir Lucan.

The contest was won last year by Joseph O’Brien’s Galileo Chrome and the trainer could bid for a repeat success this season with the unexposed Okita Soush, who has one run and one victory under his belt having triumphed in a one-mile-four-furlong Fairyhouse maiden in June.

“Okita Soushi is declared to run in a mile-and-five-furlong race at Leopardstown on Thursday, so we’ll see how he gets on there,” O’Brien said.

“He won his maiden nicely and we think he has the makings of a nice stayer, although whether he is going to be quite ready for a St Leger remains to be seen.

“We felt it was worth making an entry as we wanted to keep our options open.”