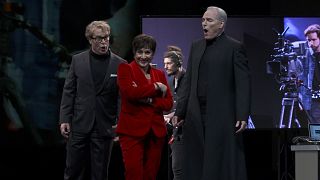 The oratorio in two parts is masterly stage directed by Robert Carsen with artistic direction from Cecilia Bartoli.

This 2021 edition of the festival was dedicated by Bartoli to her native city of Rome where Händel created the piece. It was his first ever oratorio and he wrote it at the young age of 22 on his first trip to the city.

Rome as an inspiration

Bartoli tells us that in Händel’s music “there is all this energy”, “you can almost picture how Händel felt when he arrived in Rome, this baroque city, with different styles”.

Händel is the Shakespeare of music. With his musical means he can express whatever you want to represent on stage

The powerful piece was composed in 1707 and offers an intense insight into the human mind. “The whole oratorio is a lesson in philosophy between beauty, pleasure, disillusion and time”, explains Bartoli. Themes that allowed Bartoli to convey a meditation on time in a unique way, to highlight a fall from extravagant abundance to disillusionment. Bartoli also describes Rome as “the eternal city”, so in some respects, Rome also characterises her meditation as it has a vast history of change and perhaps even contradictions whilst still remaining timeless.

The story of ‘Il Trionfo del Tempo e del Disinganno’ is told through the allegorical characters Time, Enlightenment, Beauty and Pleasure. Beauty enjoys Pleasure and swears to be true to her. Time and Enlightenment seek to save Beauty and convince her to abandon Pleasure for more enduring values. They remind her that beauty is ephemeral, like a blossoming flower. By the end of the oratorio, Beauty is convinced to follow Time and Enlightenment and rejects Pleasure. By dedicating herself to truth, she is liberated from the superficial vanity of living a life only for pleasure. She decides to focus on a life of strict contemplation. In this version of the oratorio, Cecilia Bartoli embodies the diabolical character, Pleasure. 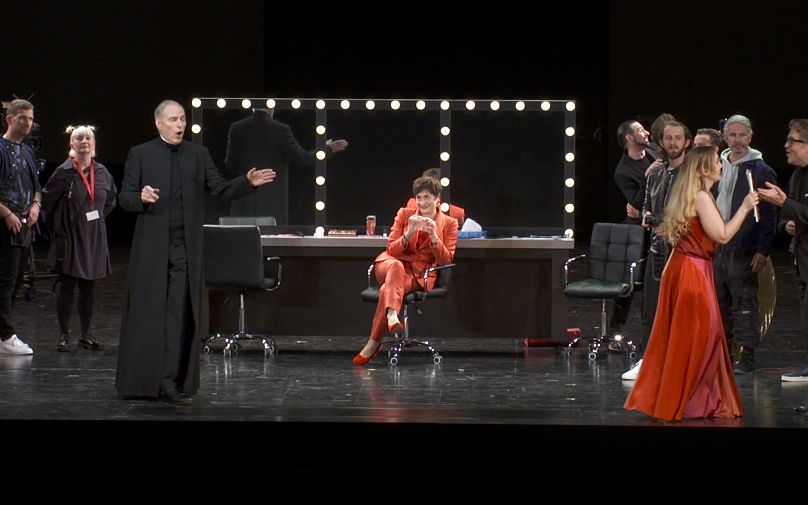 Robert Carsen, the Stage Director, describes the oratorio as a “profoundly important piece” with a subject matter that resonates still to this day. “Our age for quite some time now has been one that is obsessed with youth, with success. I think it’s much more about that each one of us has to develop a way of understanding who we might be ourselves without other people’s opinion. It’s very difficult to do that and I think this piece is really about that”. 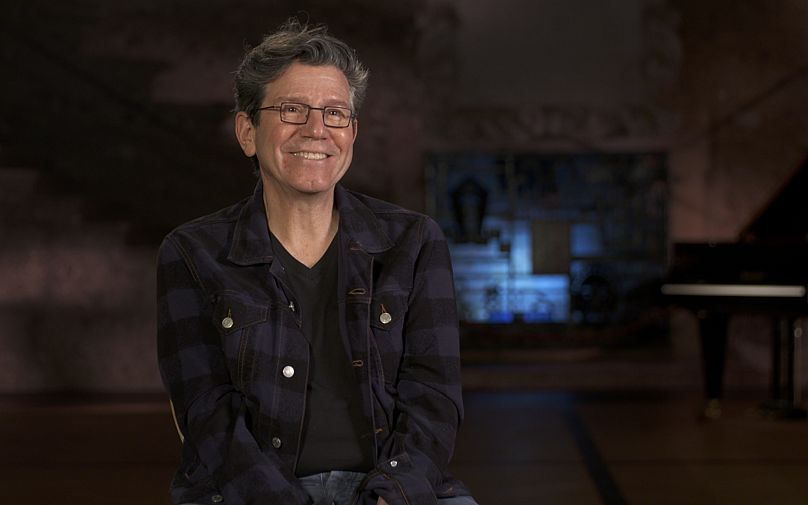 The Conductor, Gianluca Capuano, adds that “the musical language is so rich of nuances”, making it the perfect style for its theme.

One of the piece’s most well-known arias is ‘Lascia la spina, cogli la rosa’ that Bartoli describes as “a lesson in life”. “It’s the real carpe diem to take pleasure in life, in the things we do, because eventually the time will come when we get old. So it’s really about taking pleasure, but also in the small things, not necessarily in the big things and I think that is true”.

‘Il trionfo del Tempo e del Disinganno’ will also feature at the Salzburg Summer Festival, where it will be performed from the 4th to the 17th of August.