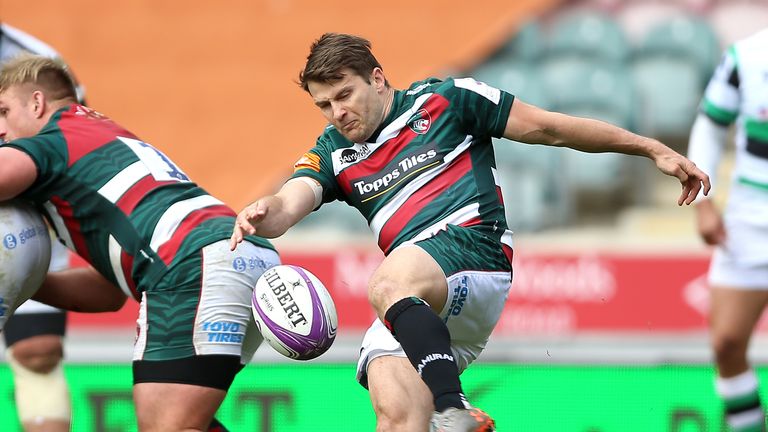 Richard Wigglesworth will start Leicester’s Challenge Cup semi-final against Ulster at scrum-half ahead of Ben Youngs.

“We have made a few changes as competition for places in this squad intensifies,” head coach Steve Borthwick said.

Ulster are packed with Ireland internationals, including full-back Jacob Stockdale and lock Iain Henderson, and reached the last four after toppling Northampton 35-27.

“They are an excellent team. They have challenged at the top of PRO14 for a while and were in the Champions Cup, which shows their calibre,” Borthwick said.

“We are excited by the challenge. This is a different competition and Ulster are the favourites to win it – probably rightly so. They have a history this season of winning knock-out games in Britain.”

The rivals – both former European Cup winners – are seeking a first appearance in the Challenge Cup final where either Bath or Montpellier lie in wait. The second semi-final takes place at the Recreation Ground on Saturday night.

Ulster have made five changes to the starting team that featured in their PRO14 Rainbow Cup opener against Connacht last Friday. 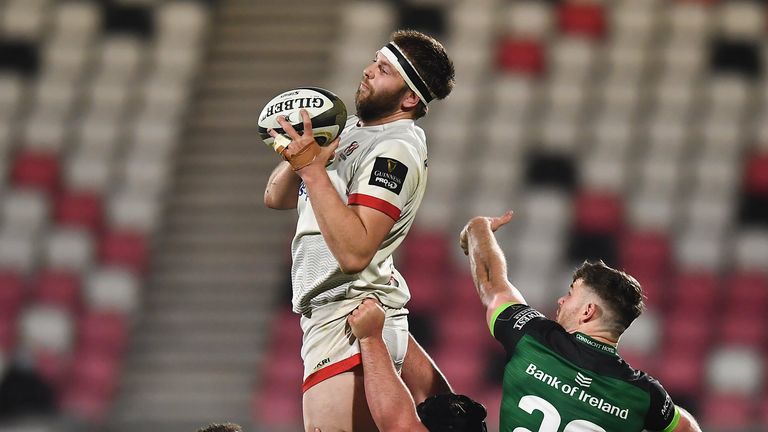 Eric O’Sullivan and Marty Moore return to the starting front-row, while Rob Herring is retained at hooker. Iain Henderson will captain the side and is joined by Alan O’Connor in the engine room.

Matty Rea retains his starting berth at blindside flanker, with Jordi Murphy returning to the openside position, and Nick Timoney completing the base of the pack at No 8.

The starting back three remains unchanged; Jacob Stockdale is named at full-back, with Ethan McIlroy and Robert Baloucoune on the wings. Stuart McCloskey comes back into midfield to pair up with James Hume. John Cooney starts at scrum-half with Billy Burns at fly-half.