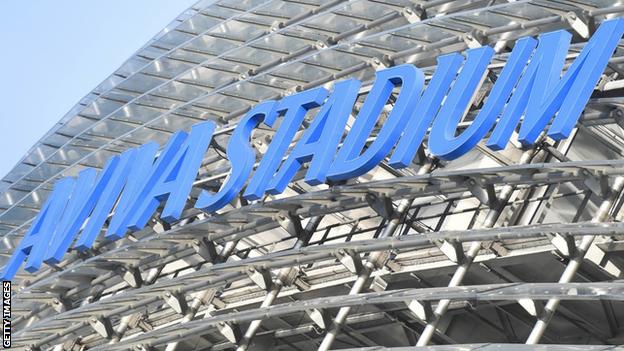 Istanbul is to host the 2023 Champions League final while Dublin will stage the following year's Europa League final.

The Turkish city will replace Munich as host after the 2021 final w as moved from Istanbul to Porto.

Dublin gets the Europa League nod after four Euro 2020 games had to be moved.

Organisers Uefa said the decision to host the final at Dublin's Aviva Stadium was part of a "settlement agreement".

Istanbul had been due to stage European club football's showpiece match in 2020 and 2021 but Uefa was forced to make changes in both years due to Covid-19.

Lisbon took over as host for a final-eight 'mini-tournament' last year and the all-English encounter between Chelsea and Manchester City in May 2021 was switched to Porto.

As a result of the latest change, Munich's Allianz Arena will now host the Champions League final in 2025 rather than 2023.

The 2024 final will remain at Wembley while next year's encounter is due to be played in St Petersburg.

The 2025 Europa League final will be held in Bilbao, along with the 2024 Women's Champions League final.