Cheltenham Festival 2021 has arrived, but which horses should you back on the opening day? Ireland’s Jamie Codd has won at Prestbury Park multiple times and gives Sky Sports Racing his preview of the Champion Hurdle and the rest of Tuesday’s races 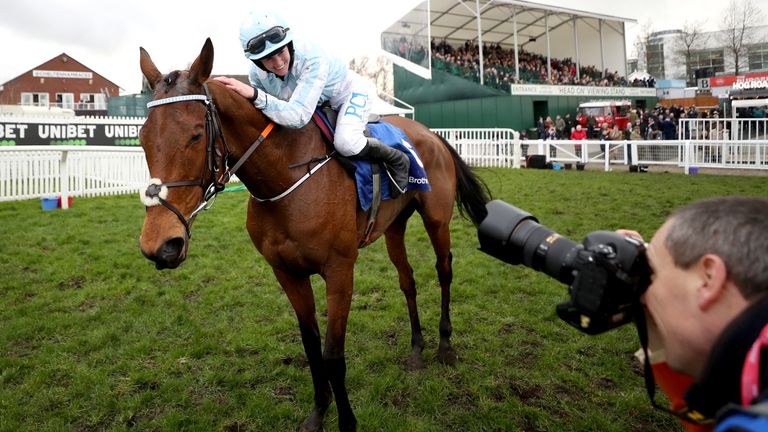 Get expert tips for the opening day of the Cheltenham Festival from 10-time Festival-winning rider Jamie Codd.

There is a smaller field than usual for this year’s Supreme but there are some very good horses in here all the same, with the likes of Appreciate It, Ballyadam, Metier and Soaring Glory. Also, Willie Mullins’s second string Blue Lord is not out of it.

But I think they all have to go to beat Appreciate It here.

He has been the standout on form all winter, from finishing second in last year’s Bumper to his Grade 1 win this year in Leopardstown. He is really hard to oppose. The rest will be in the fight to be second. 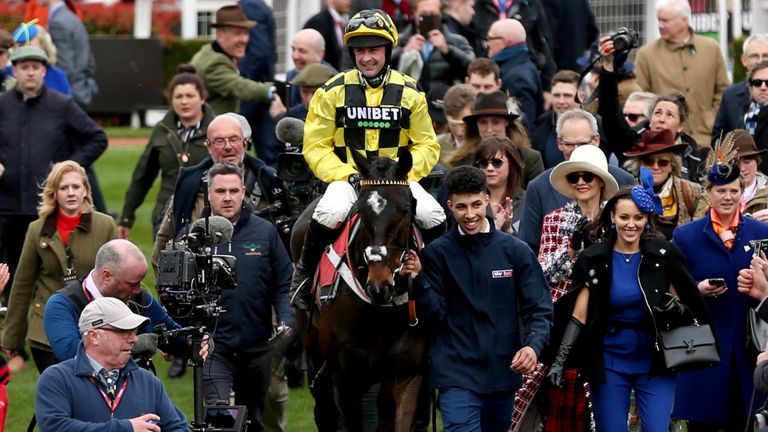 The Arkle has lost a bit of its appeal with Energumene out of it. It’s really unfortunate. We still have two very good horses in last year’s Triumph Hurdle third Allmankind and the Supreme winner Shishkin. It should be a really good race, but you would imagine that Shishkin should have enough class to be winning here.

Franco de Port’s form is very good in Ireland, where he won a Grade 1 at Christmas and then he backed it up with a very good second behind Energumene. He’s not without his chance but it looks Shishkin’s to lose.

As usual, this is a competitive race but I kind of like the look of Happygolucky for Kim Bailey. His horses have been in really good form this year. He is on a nice weight with 11st 1lb.

When you go through his form, he was just over three lengths third behind Thyme Hill last year in a novices’ hurdle. He has progressed well over fences and I expect him to be bang there in this race.

Milan Native was the Kim Muir winner last year. He is well-weighted as well with only 11st 3lb on his back. He is going to appreciate a bit of nice ground, he has course form, so I can see him getting into the prize money again.

It’s all about the mares Honeysuckle and Epatante, the defending champion. By the looks of it, Epatante hasn’t had the greatest luck this year. She has been reported to have had little niggly problems, whereas Honeysuckle has been in great form.

She won the Hatton’s Grace before Christmas in Fairyhouse and then she backed it up with an absolutely sensational performance in Leopardstown the last day. On form she is unbeaten, she looks flawless, you would have to worry a little about her dropping back to two miles on a bit of nicer ground, but this mare has never disappointed, and I don’t think she is going to start disappointing on Tuesday.

I think at an each-way price Abacadabras can run into a place. 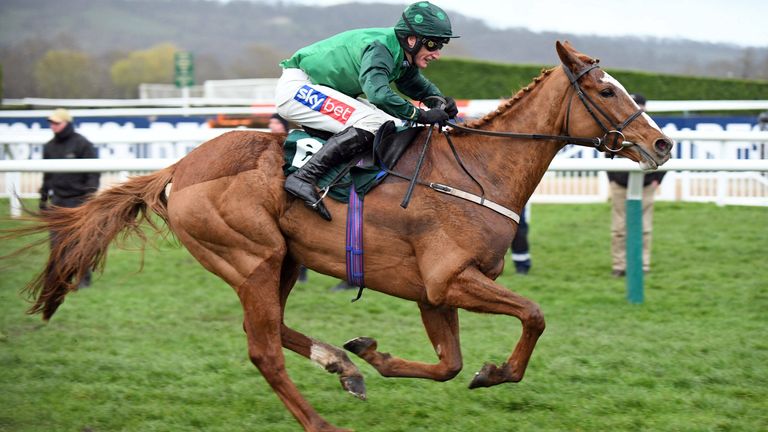 This really does look like the race for Concertista. She has been rock solid all year. She beat Minella Melody at Fairyhouse in November and beat her readily at Christmas. I think she is the best of the Irish going over.

Roksana put in a really good performance against Magic Of Light the last day, beating her very easily, and she had a really good run in the Long Walk Hurdle behind Paisley Park and Thyme Hill. She has a chance but she is dropping back in trip. We know she stays very well, but I really do think it’s all about Concertista.

I would be hopeful that Black Tears will run well. She had a lovely prep run in Punchestown early in March. She was second in the Coral Cup last year and I’d be hopeful that she could run into a place.

The Boodles is a really competitive handicap with 22 runners so it’s going to be helter skelter. There is a little horse I really like Glorious Zoff of Sneezy Foster’s. He comes in on a nice weight of 11st. He’s a hardy horse by Zoffany.

He had a really good prep run in Dundalk early in January and I think he can run well in this race. He will be really suited by the competitiveness of it.

It’s disappointing not to be riding in this having won it the last two years with Ravenhill and Le Breuil. Going into this week Galvin was going to be my best ride. We had him earmarked for this race since last autumn.

He has course form, finishing second there last year. He came back in October and won there. He has that second season novice experience and I think he will be really hard to beat. I don’t think the trip will be a problem and drying ground would suit him. I would be really, really strong on this fella.

Escaria Ten is a big galloping horse who has taken really well to fences. They have decided to come here instead of the Ultima. The trip is going to suit and he is going to give Adrian Heskin a really good ride.

There is a mare at the bottom called Snow Leopardess who I won a Listed bumper on a few years ago for Charlie Longsdon. He’s been on the phone and has a sneaky fancy for her. She gets a mares’ allowance and he is confident of a really good run.

Follow all four days of the Cheltenham Festival 2021 on Sky Sports’ digital platforms with updates and analysis on Sky Sports Racing.