Cheltenham Festival 2021 continues on Thursday, but which horses should you back on the third day? Ireland’s Jamie Codd has won at Prestbury Park multiple times and gives Sky Sports Racing his preview of the Ryanair Chase, the Stayers’ Hurdle and the rest of Thursday’s card 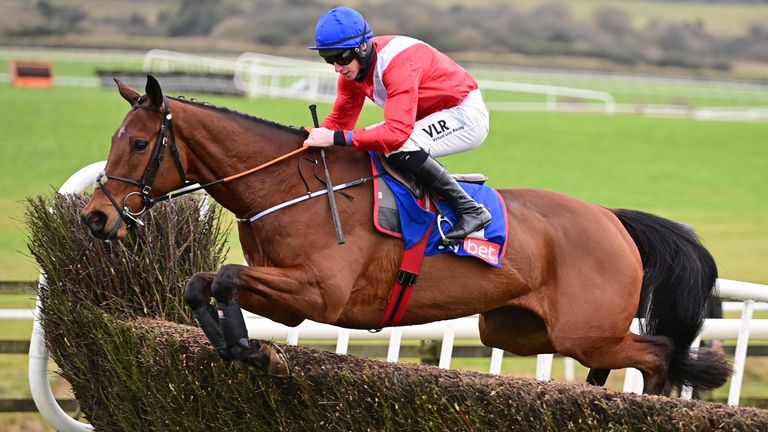 Get expert tips for the third day of the Cheltenham Festival from 10-time Festival-winning rider Jamie Codd, who has tipped four winners and two seconds on both Tuesday and Wednesday.

Another small field but a select one for the Marsh Chase. There is plenty of substance but it’s very hard to look beyond Envoi Allen. Shan Blue has been nice and consistent and finished second behind Sporting John in the Grade 1 in Sandown.

That gives him a chance but the rest really are looking at place prize-money here at best. Envoi Allen looks flawless. His jumping is good, he’s a previous winner of the Ballymore, so has course form, and he has taken to fences so well. He is really hard to oppose. 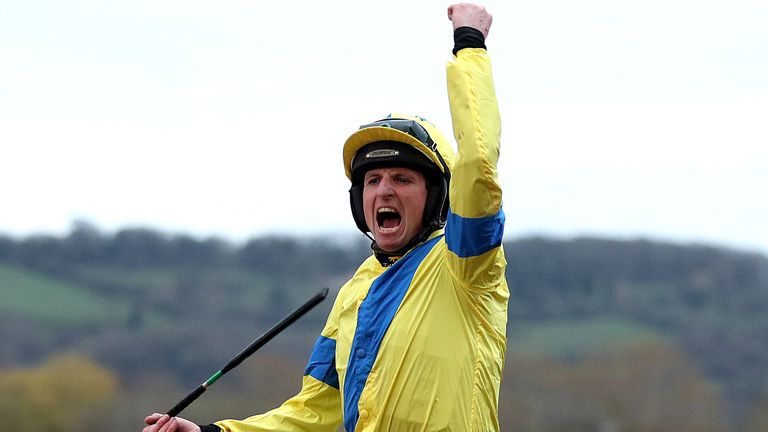 The Pertemps is going to be a very tricky race with 24 runners. The horse I really like is a filly of Paul Nolan’s, Mrs Milner. She is in here off a really nice weight of 10st 9lb. She ran well at Leopards town when fourth behind Dandy Mag. Before that she was second in Cheltenham behind On The Blind Side. She will be ridden for a little bit of luck. Hopefully she is okay after her fall last time and if she is, she has a very good chance of running well.

The Bosses Oscar represents ‘Sneezy’ Foster. He has a lot of weight in this but Jordan Gainford is taking 7lb off him. I thought he got an unlucky run round last year in the Martin Pipe. He got hampered jumping off after the first. Even though he has a lot of weight, I think he will run really well.

This is a really good race on paper and very competitive with Willie Mullins saddling Melon, Allaho, Min and Tornado Flyer. Min is a previous winner, Melon was second behind Samcro in t he Marsh. Melon just didn’t get home in the three-mile chase at Leopardstown at Christmas. This trip will be right up his street, but he has been second a lot of times in a lot of good races. I like the look of Saint Calvados but the one I like more is Imperial Aura. Imperial Aura won the novices’ handicap chase last year. He unseated early in Kempton but Kim Bailey’s horses are in great form and he could improve to win a race like that.

Samcro won last year’s Marsh Chase. The drier the ground, the better his chance but he probably has to step up on what he’s done this season. He was third in Down Royal before Christmas and he pulled up a long way out in a real competitive three mile chase at Christmas at Leopardstown. He needs to come back to form but he is fresh and well.

Even with Thyme Hill coming out we still have Paisley Park, last year’s winner Lisnagar Oscar and ‘Sneezy’ Foster now runs Sire Du Berlais who has won at the last two Festivals and seems to keep his best form to Cheltenham. He could step up into Grade 1 company and the drier ground will suit.

The Storyteller has been very consistent. He won his Grade 1 back in the autumn, he was second in the three-mile hurdle and second to Kemboy over fences at the Dublin Racing Festival. I could see him running into a place but they all have to go some to get by Paisley Park. He seems to be back to a bit of form. His performance against Thyme Hill and Roksana the last day was very good. He is the one to beat with The Storyteller my each-way pick. This is very competitive but I am going to go with Farclas. He has had two runs in two big competitive handicaps at home at Leopardstown. He is a previous Triumph winner and probably the classiest horse in this race. I would imagine he will be dropped in and ridden for a little bit of luck. He is off a good weight in 11st 4lb. I can see him winning, especially with his experience from the big handicaps in Ireland.

Willie Mullins has a fantastic record in this race but I really think a smaller trainer in Jonathan Sweeney who trains Roseys Hollow could be winning this. She won her maiden at Fairyhouse and she backed that up in the Grade 2 at the same track where she beat Royal Kahala and Gauloise.

I think drying ground will suit her. She might lack a bit of experience but she is a really good filly and I expect her to go well. I’d be delighted for connections if she could win. Sweeney is a very good trainer.

Mount Ida is a novice mare coming into this, a little bit like Milan Flyer last year. She has an okay weight of 11st 9lb but she could be on the upgrade. She is a great jumper. Jack Kennedy will be taking his time getting into a rhythm over three miles two furlongs.

Of the others, I think the likes of Shantou Flyer for Paul Nicholls and possibly at a big price Go Another One for John McConnell. He has been very consistent, running in good hurdles, finishing third behind The Bosses Oscar in October. He has been freshened up for this and could run a big race at a big price.

Follow the final two days of the Cheltenham Festival 2021 on Sky Sports’ digital platforms with updates and analysis on Sky Sports Racing.