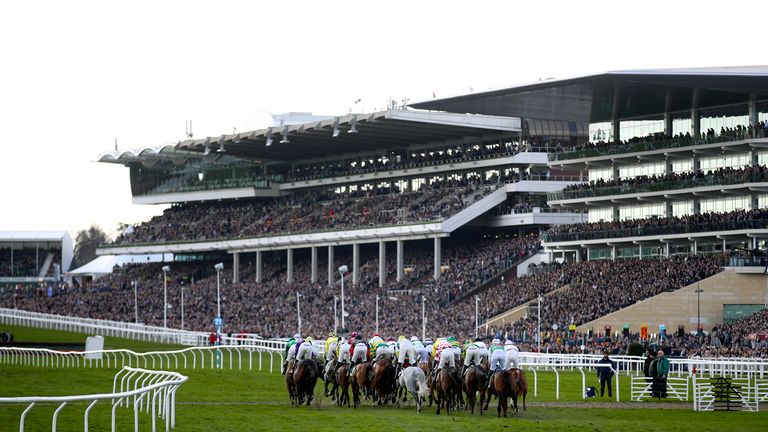 While a dry week is expected, the official description is now soft, good to soft in places for the start of the Cheltenham Festival.

Both the Old Course, used on the first two days, and the New Course which comes into use on Thursday and Friday, are described the same following the rain.

Clerk of the course Simon Claisse said at 8.30am on Monday: “It was unexpected, yes. No forecast I’d seen suggested more than one or two millimetres last night, and we ended up with just over 10.

“We’ve now gone soft, good to soft in places on all the courses.

“We’re not forecast particularly warm weather – although having said that, the forecast temperatures have gone up a little during the week to what they were earlier.

“We’ll just have to see how things pan out (whether any watering will take place later in the week). It’s too early to speculate.”