CJ Stander: “For me, that time has come, and I hereby publicly announce my retirement from all forms of rugby. I will be available to represent Munster until 27 June 2021 when my contract expires, and for International duty, until the end of the mid-year Test window” Ireland’s CJ Stander has announced he will retire from both international and club rugby this summer.

Stander, who turns 31 next month, picked up his 50th cap for Ireland in victory over Scotland on Saturday and has played 150 times for province Munster to date, with his decision a huge surprise in Irish rugby.

The South African-born No 8 arrived in Ireland from the Blue Bulls in 2012, touching down in Limerick to sign for Munster. By 2016, Stander had made his Test debut for Ireland against Wales in Dublin.

A British and Irish Lion in 2017, Stander came off the bench in the third and final Test vs New Zealand as the Lions drew with the world champion All Blacks. 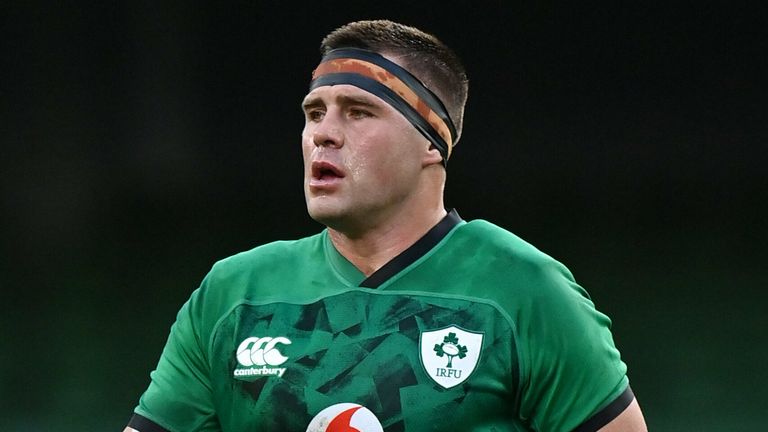 The back-row said his decision is based solely on devoting more time to his family, and for his young daughter to grow up in South Africa surrounded by family, and also confirmed Munster and Ireland did try to convince him to remain on.

“All professional sports people are told ‘you will know when the time is right to hang up your boots’. It’s a sentiment one cannot fully comprehend until that day arrives. For me, that time has come, and I hereby publicly announce my retirement from all forms of rugby,” Stander said in a statement on Tuesday.

“I will be available to represent Munster until 27 June 2021 when my contract expires, and for International duty, until the end of the mid-year Test window.

“During the lockdown, I did a stocktake of what matters most to me in life. My faith, family and this incredible game I have played since I was six years old easily topped the list. However, I came to the realisation that my commitment to rugby has started to take an unfair toll on my family, who both in Limerick and South Africa have made considerable sacrifices for more than 25 years to allow me to live my dream. “I am not saddened by my decision. I’ve had a full and utterly enjoyable rugby career, and I can now look back on a journey that offered me rewards, memories and surprises beyond anything I could have scripted for myself. I wouldn’t change a thing. The 150 matches I played for Munster were some of the most precious and formative experiences of my life. My blood will remain Munster Red long after I have said my goodbyes to the people of Limerick.

“I have just played my 50th Test for Ireland. I have never considered myself a foreigner in an Irish jumper, but I knew this environment would only reward hard work, devotion and the forging of authentic relationships. My first steps towards the Test arena were taken from the welcoming midst of the people of Limerick. In 2012, arriving as a 22-year-old who only had two kitbags flung over his shoulders and a limited command of English, I had to commit myself to a new family who immediately adopted me as one of their own. Limerick became my home. 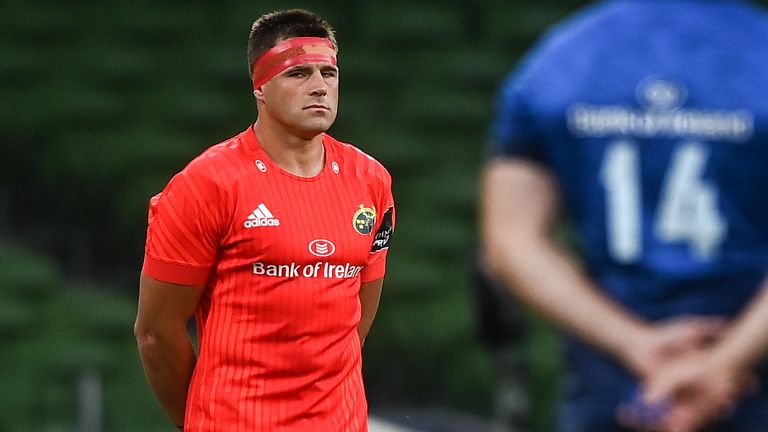 “It was during a freezing training session at Munster towards the end of 2020 that I just knew I had entered the final stretch of my career. I asked myself whether I was still enjoying this enough to earn the continued support of Munster and Ireland, and to justify the sacrifices my family was making. From a performance perspective, the answer was yes. But I always had the intent to retire while I was still playing some of my best rugby.

“I also knew I wanted my daughter Everli to grow up around her family in South Africa. When all these intentions and considerations intercepted each other during that training session, I discussed the implications thereof with coach Johann van Graan and the Irish Rugby Union.

“I deeply appreciate that they tried to persuade me otherwise, but I knew it was time. I will be playing my final matches as a professional athlete with contentment and gratitude for what was and for what lies ahead in the next chapter of my life.”