Ireland international Claire Molloy discusses the potential for a women’s Lions team in light of the recently-launched feasibility study, and looks ahead to the upcoming Six Nations campaign As women’s rugby continues to grow, the concept of a women’s Lions tour is one of the next steps which could propel the sport’s popularity.

It was announced this month Royal London have launched a feasibility study around a women’s Lions team, and its potential possibilities. With different opponents, time-frame and structure to its male counterpart, the Lions women’s team has undoubted potential.

“I think it would be a huge benefit [to women’s rugby],” Ireland international Claire Molloy told Sky Sports.

“So hopefully, even the concept of the feasibility study will improve participation, recognising there are goals to be reached.

“Obviously you can play in a Six Nations as a women’s player. You can play in a World Cup. And now there’s a huge platform for young aspiring athletes to achieve on. And it’s just another layer, another carrot to aim for. So it’s a fantastic thing to hear that it’s coming in.” 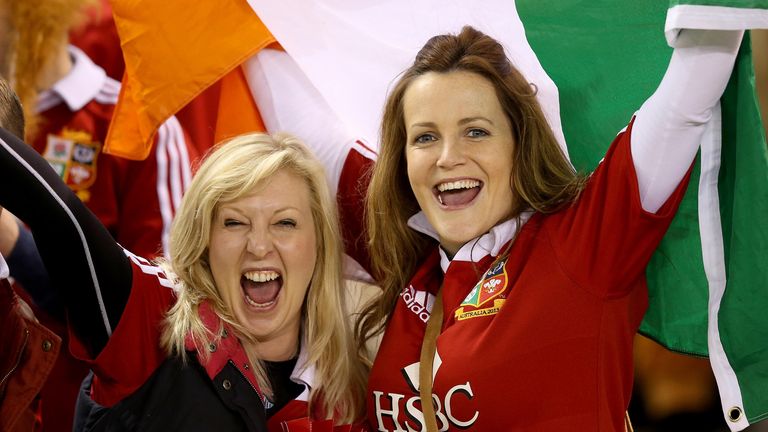 It would be a huge benefit.

It has always been a bone of contention for the Galway native. Watching the men’s team tour New Zealand, Australia and South Africa has left her wondering why no such opportunity has existed for the women’s game up to this point.

“You’d always compare,” she admitted. “And you’d play out your own fantasy women’s Lions team in your head every time the men’s tour came around. ‘Who would make it? Would I have a shout getting in? What other team-mates would be there? How exciting would it be?’

“It’s always been something that’s been in the back of our minds. As a player, you’re always comparing yourself to your male counterparts.

“The Barbarians came to play in the women’s game, and that’s been a fantastic engine in terms of development, and becoming part of another world-recognised brand of the game.” 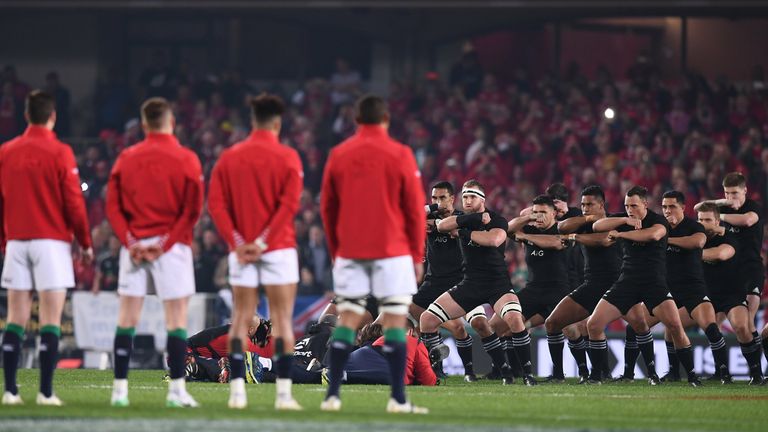 The Lions is a global brand

Earlier this week, the fixtures were announced for the 2021 Six Nations. Given the unique challenges posed by the coronavirus restrictions, it has been split into two groups of three. Ireland find themselves pitted against Wales and France.

That is not the sole pivot from recent years. The tournament will not run adjacent to the men’s competition. Molloy sees this as a golden opportunity to grow the game given its exclusive limelight.

“For the first time, we’re centre stage,” she said.

“We’re not the opening act and closing act to the men’s tournament. It’s us on centre stage on a Saturday with no overlap of fixtures. You can watch women’s rugby to your heart’s content!

“The build-up during the week, the rugby media’s attention is all on the women’s game. They’re not looking at the men’s game, they can focus on the women’s players. And hopefully grow a bigger audience for us as a game. Ireland will be targeting a first Six Nations title since 2015

“And it can create more personality to it, create more recognisable figures and role models within the women’s game. You’d hope that by the end of the Six Nations, people instead of naming two or three superstars from England or France or whatever, they could name [many more]. ‘Nichola Fryday from Ireland, she’s very like Tadhg Beirne’. Or some of the Scottish players, Jade Konkel carries like Zander Fagerson. That’s where we’re hoping we can drive on, that individual support and personal support.

“[Whereas when we’re playing alongside] the men’s tournament, you’re just getting the super superstar like Emily Scarratt.

“I think developing more personality to the women’s game and a personal level of identifying the different teams, the different players in different positions, and just getting a wider scope of coverage for all the players would get a massive benefit.”

With a schedule of games locked into place, Molloy and her team-mates are relishing the challenge ahead.

“Juggling work and training, we love a schedule. We love to follow it. For the last several months, our schedule has been ripped up every six-to-eight weeks.

“We’re just delighted [to be told] ‘this is the plan, this is what’s happening’. It’s something we took for granted before Covid that things would just go ahead. And now this is precious, getting to play these tests, getting the coverage, and having a tournament. There’s a winner and loser in this.”