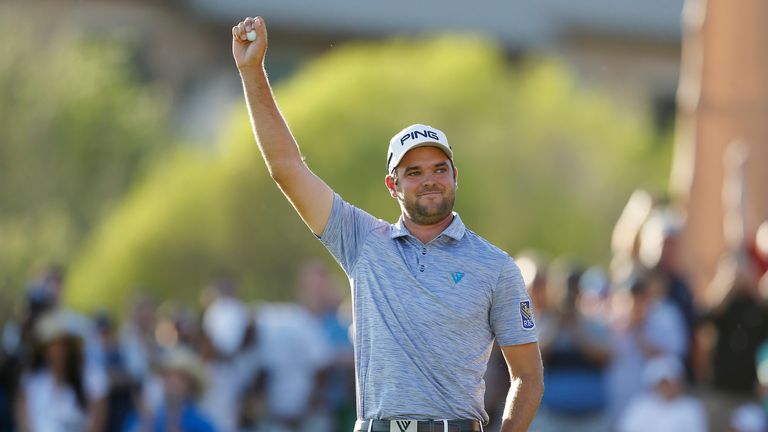 Corey Conners is relishing the chance to play at the Masters after winning at the Valero Texas Open.

Corey Conners claimed his maiden PGA Tour title and secured a place in the Masters with a two-shot victory at the Valero Texas Open.

The 27-year-old Canadian fired a six-under 66 for the second day running to finish on 20-under 268 after a rollercoaster of a final round at TPC San Antonio.

Conners, who also became just the fifth Monday qualifier to win a PGA Tour event, had just four pars on his card as he repelled the strong challenges of American duo Charley Hoffman and Ryan Moore.

Si Woo Kim, who was looking to complete a wire-to-wire victory after leading for the first three rounds, had to settle for joint-fourth place after a level-par 72 on a day when an overnight storm, which delayed the start of play by two hours, led to some low scoring in the rain-softened conditions.

World No 196 Conners started the day one behind Kim but he leapt into a two-shot lead after making his second birdie at the third as the South Korean made a double-bogey.

Some excellent iron play then saw a calm and confident Conners add further birdies at the fourth and fifth to open up a four-shot advantage at the top of the leaderboard.

But his round then took a dramatic turn downhill as he bogeyed the next four holes due to a number of untidy shots, his fourth dropped shot at the ninth handing Hoffman a one-shot lead. 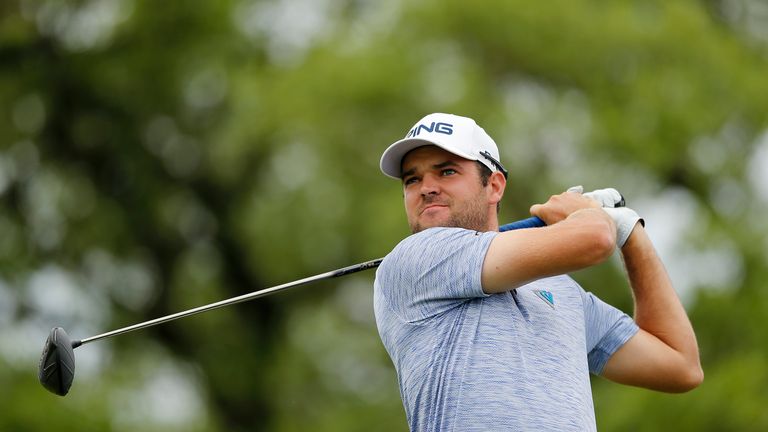 Conners was back on an upward curve at the 10th after a superb approach shot gave him a tap-in birdie and he followed that up with two more gains after a fine second shot at the 11th and a lengthy holed putt at the 12th.

He rem ained on track with a birdie at the 14th after getting up and down from a greenside bunker and, after holing a clutch 12-footer for par at the 15th, he notched another birdie at the par-three 16th where he nearly took out the flag with his tee shot.

There was no sign of nerves as he confidently birdied the 17th – the 10th birdie of his round – to go three clear and he safely parred the last to wrap up the victory.

“I’ve been close a few times and feel like I’ve learned a lot in those situations and that really helped today,” said Conners, the 15th Canadian to win on the PGA Tour. “I couldn’t be more excited to get over the edge. There’s so many perks that come with it.

“Got off to a great start, birdied number five and walked to sixth tee thinking, ‘wow, this is really awesome’ and then reeled off four bogeys.

“I didn’t get too down on myself. I knew I was playing really well. It was nice to have a little break between nine and 10 and give myself a bit of a pep talk.” Charley Hoffman will head to the Masters in good form

Hoffman played flawless golf with five birdies in his 67, the last of them at the 18th securing him second place on 18 under.

Moore, who was six off the lead overnight, made a storming start with birdies at the first and fourth and an eagle at the second before continuing his charge with four birdies in five holes from the 12th to briefly take a share of the lead. However, he could only par the final two holes as he signed for an eight-under 64 which left him in third place on 17 under.

Kim, appeared to be struggling a little with a rib injury in the closing stages but he still had three birdies in four holes from the 14th after his earlier troubles before bogeying the 18th. American Brian Stuard carded a 66 to share fourth place with Kim on 15 under, one ahead of compatriot Kevin Streelman, who briefly held a share of the lead on 15 under when he made a fourth successive birdie at the 17th before he bogeyed the last to sign for a 64.

Northern Ireland’s Graeme McDowell continued his return to form as he closed with a six-under 66 to secure a share of seventh place. 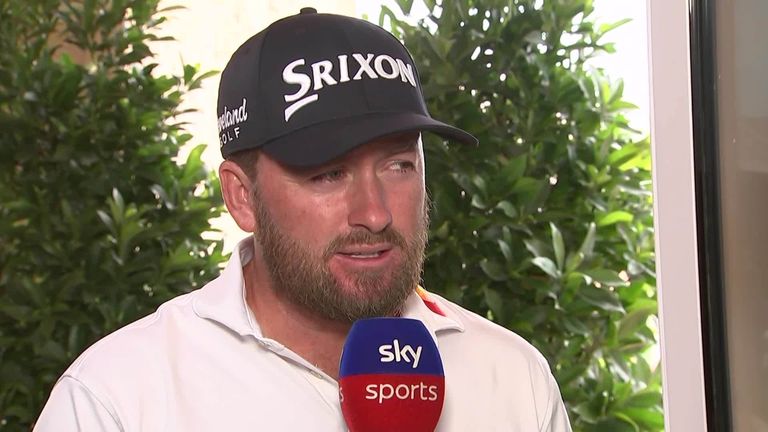 Rickie Fowler will head to the Masters after carding a 69 to tie for 17th place on 10 under, while Jordan Spieth will have been hoping for something better than a level-par 72, which left him tied for 31st on seven under, before travelling to Augusta National.