Sussex field historically young side in their County Championship clash with Kent, Glamorgan’s Kiran Carlson and Chris Cooke share in record stand and Somerset are skittled for their lowest ever total against Surrey 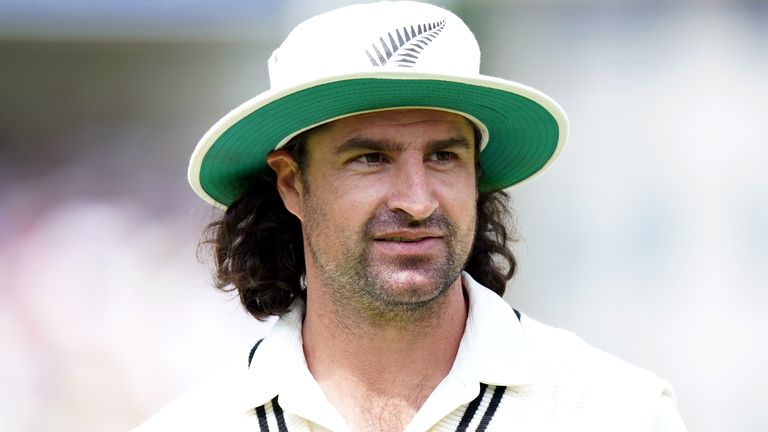 Kiran Carlson and Chris Cooke shared an unbroken partnership of 307 for Glamorgan’s fifth wicket against Northamptonshire at Cardiff. That set a new record for the county, surpassing the 264 added by Maurice Robinson and Stan Montgomery against Hampshire at Bournemouth back in 1949.

Overall, it was the sixth-highest stand in first-class cricket for Glamorgan and the second-highest for Glamorgan at the Cardiff ground, only surpassed by the unbeaten 425 added by Adrian Dale and Viv Richards for the fourth wicket against Middlesex in 1993.

Cooke‘s unbeaten 133 followed scores of 136 and an unbeaten 57 in the match at Northampton back in April, taking his tally this summer against the East Midlands side to 326 – losing his wicket just the once.

Gloucestershire conceded 81 extras in Hampshire’s first innings of their match at Cheltenham, the joint-fourth-most ever in an innings in English domestic first-class cricket.

Most extras conceded in an innings in first-class cricket:

James Bracey conceded 48 byes, which equalled the English record set by Tony Catt, who also conceded 48 for Kent against Northamptonshire in 1955.

In the same game, Colin de Grandhomme took 4-31 in Gloucestershire’s first innings and, in doing so, became the first player to register a score of 150 plus and take at least four wickets in an innings within the space of their first two matches in the County Championship.

Ish Sodhi became the sixth Worcestershire bowler to take at least six wickets on their first-class debut for the club as he returned figures of 6-89 in the first innings of their draw with Warwickshire.

Somerset‘s second-innings total of 69 all out was their lowest total against Surrey since they were dismissed for 66 at The Oval in 1958. 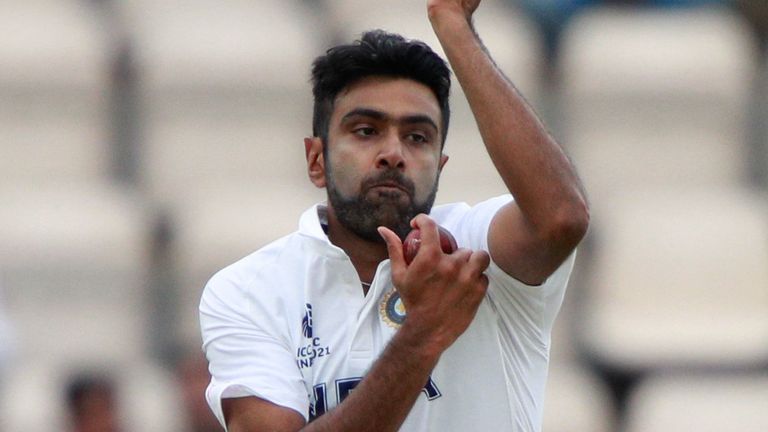 India offspinner Ravi Ashwin‘s figures of 6-27 in the same game were the best bowling figures by a Surrey debutant in first-class cricket since John Beaumont took 6-11 against Middlesex at The Oval in 1885.

The Sussex team which faced Kent at Canterbury this week had an average age of just 21 years 69 days, the youngest in the history of the County Championship. Between them, the average age of the two sides was 22 years, 269 days, another Championship record (by nearly 2 years!).

The previous youngest side fielded in the competition came from Glamorgan, against Sussex, at Colwyn Bay in 2017, with an average age of 23 years, 313 days.