After seven wins on the Sunshine Tour, Daniel van Tonder finally landed his first European Tour title after edging out Jazz Janewattananond after a three-hole playoff in Nairobi 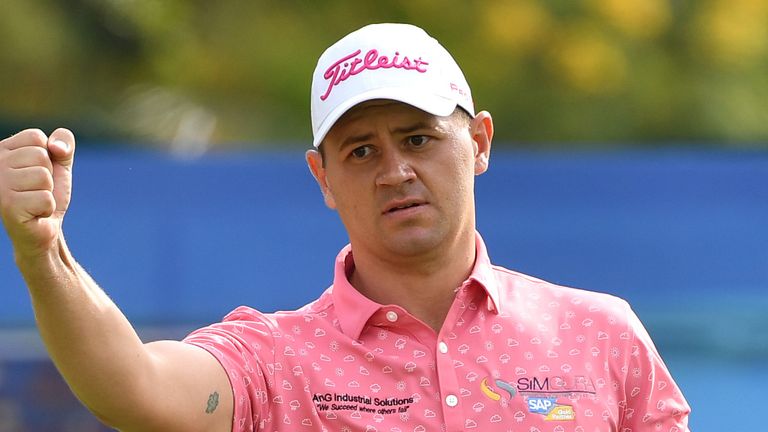 Van Tonder also birdied the 18th in regulation following a back-nine stutter to return a 64 and close on 21 under, which was enough to get him into a playoff when Janewattananond came up short from 20 feet moments later.

Sam Horsfield and Calum Hill fired closing 64s, but both bogeyed the final hole to finish one shot behind the top two, while Justin Harding’s bid for back-to-back wins at the Karen Country Club in Nairobi faltered as he stumbled to a two-over 73.

Van Tonder, Janewattananond and Hill each produced a barrage of birdies midway through the final round, picking up seven shots either side of the turn, while Horsfield vaulted into the equation when he followed an eagle at the 12th with three birdies in four holes. 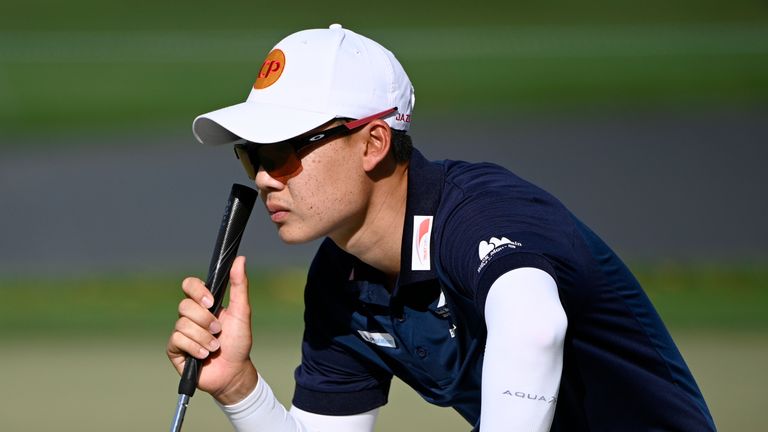 But Horsfield, twice a winner on the UK Swing last year, made his only bogey of the day at the last to finish on 21 under, a score matched by Hill in the next group as the Scot also failed to save par after missing the green with his approach.

Hill’s playing-partner Van Tonder, meanwhile, followed seven birdies in eight holes with back-to-back bogeys at the 14th and 15th which looked likely to cost him the title, but he then became only the fifth player to birdie the 18th on the day as he took over the clubhouse lead. 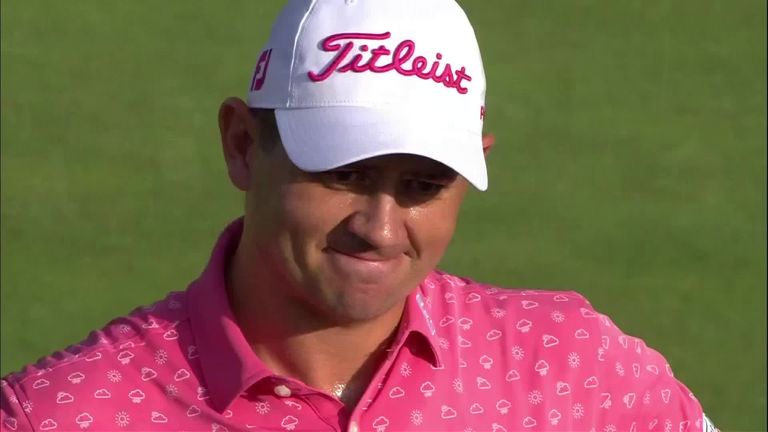 That left Janewattananond as the only man in the final two groups who could deny the South African, and having stormed to 22 under with his eighth birdie of the round at the 13th, the Thai star had his lone blemish at the 16th before missing chances to snatch victory on the last two greens.

Van Tonder and Janewattananond returned to the 18th tee for the playoff and traded pars twice before a superb second to three feet gave Van Tonder the advantage on the third extra hole.

Janewattananond pulled his second slightly and left himself 25 feet from the pin, although he came within a whisker of piling the pressure on his opponent as his bold birdie putt caught the left edge of the cup, but not enough to drop. 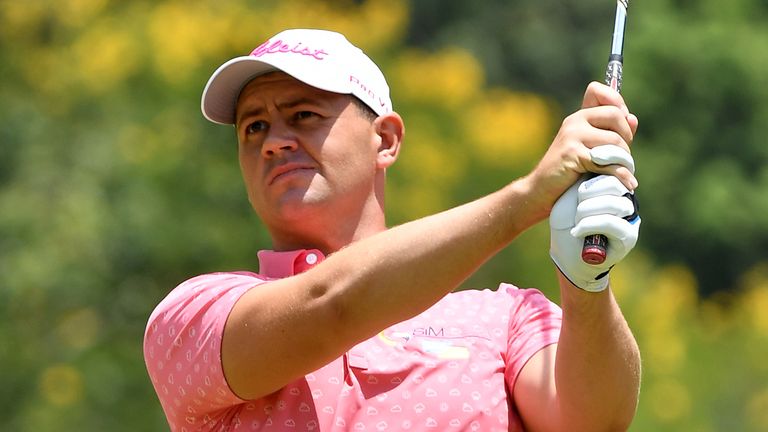 Van Tonder, a prolific winner on the Sunshine Tour with four wins in two months last year taking his tally to seven, held his nerve to rattle in the winning putt which secured his first European Tour title.

David Drysdale’s wait for that elusive maiden victory goes on after he closed with a 67 to finish three behind in his 519th career start, while Harding’s day was summed up by a double-bogey at the last as the overnight leader slipped out of the top 10, finishing on 15 under par.