Dr Richard Freeman has admitted a number of charges against him but denies ordering testosterone “knowing or believing” it was for improving a rider’s performance; hearing into his fitness to practise medicine to continue on Monday 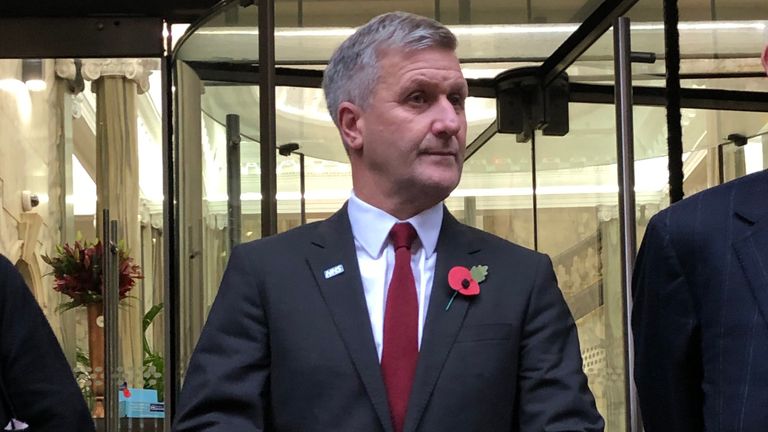 Dr Freeman has admitted 18 of the 22 charges against him

A former Team Sky and British Cycling team doctor’s vulnerability due to his bipolar disorder could have led him to ordering testosterone gels to the National Cycling Centre, a medical tribunal has heard.

Dr Richard Freeman has admitted ordering the 30 sachets of gel in May 2011, and lying about it to both British Cycling and UK Anti-Doping, but denies the General Medical Council’s central charge of “knowing or believing” the Testogel was to be given to a rider to aid their performance.

On Friday the tribunal heard evidence from Dr Max Henderson, a psychiatrist who examined Dr Freeman before the hearing began last year. Dr Freeman has previously been diagnosed with bipolar disorder.

Dr Henderson said he believed Dr Freeman was “terrified” of Sutton, describing their relationship as one of “fear and subjugation”.

“The bullying could have lowered the threshold for him to order testogel,” Dr Henderson said. He added that it was too simplistic to say there was a direct cause or “tipping point”, but said Dr Freeman’s vulnerability must be taken into account. 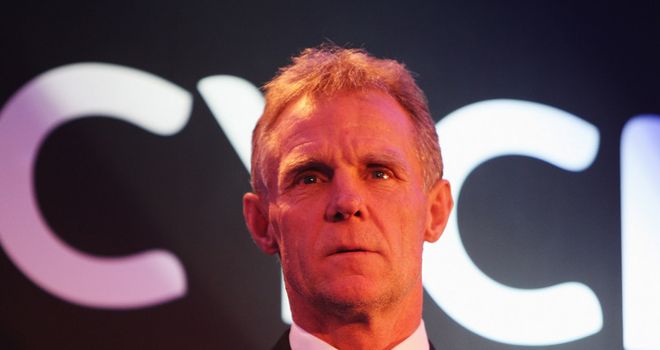 “I’m not sure that bullying was the reason for ordering the Testogel,” he added. “It’s my opinion that he was being bullied by Sutton but there were a range of factors that made him more vulnerable.

“I don’t think there was a tipping point as such. The point about the relationship he had with Mr Sutton as I understand it is that it moved him close to the point that he may have made a decision that he wouldn’t have again made.”

Dr Henderson said he was unaware that Dr Freeman had admitted to lying prior to examining him, but said it would have made no difference to his examination.

“I don’t think it would have changed it at all,” he said. “When we do this, we look for an internal consistency.

“Would I have done that with any more vigour had I understood he had previously admitted to active dishonesty? I’m not sure I would have because I would be doing that anyway.”

Dr Freeman has admitted 18 of the 22 charges against him. The tribunal continues on Monday.