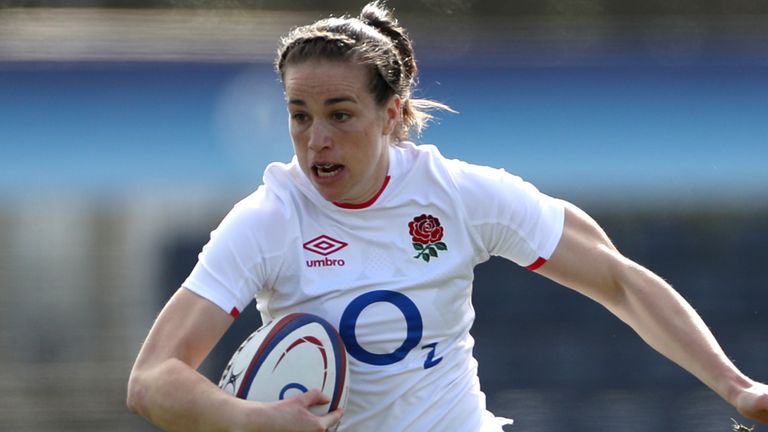 England centre Emily Scarratt will captain the Red Roses in their Women’s Six Nations final vs France on Saturday, with Sarah Hunter fit enough only for the bench.

Elsewhere within the team, Poppy Cleall starts at No 8, while Helena Rowland is named again at 10, as England seek to find a long-term replacement for Katy Daly-McLean.

Abbie Ward (lock) and Marlie Packer (openside flanker) return to the starting XV while Zoe Harrison makes her first start of the 2021 tournament at inside centre. 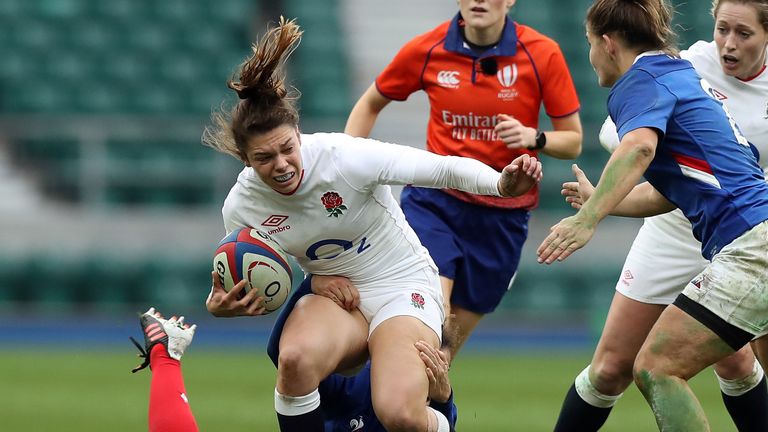 Leanne Riley starts at scrum-half, with Zoe Aldcroft starting at blindside flanker in a back-row alongside Packer and Cleall.

Sarah McKenna starts at full-back with Abby Dow and Jess Breach making up the back three. 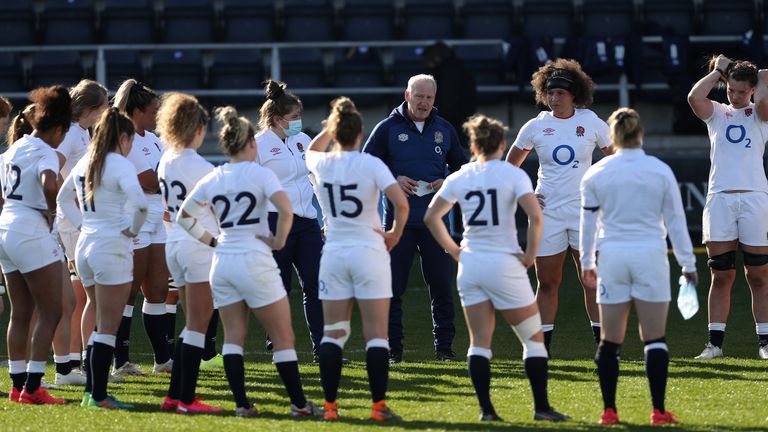 “We’ve had a fantastic three-and-a-half weeks training and a fully fit squad training all week which has been great,” head coach Simon Middleton said on Thursday.

“I’m really pleased with our development, fitness levels and robustness we are starting to develop.

“We have strength across the team and it was a tough selection.

“It was great to have Sarah Hunter back against Italy. She’s not quite at the level she would want to be and we need for this game at the moment which is to be expected and anticipated after 13 months out.

“Sarah respects there are a lot of players in the back-row and back five in great form at this point and that in games like this you need to be able to go for 80 minutes as a starter. She’s not quite there yet but it’s a challenge she’s more than up for.

“We’ve brought Marlie back in this week. Physicality at the breakdown will be imperative against France and amongst other things that’s what Marlie gives you. Marlie’s one of the best in the world in that area. 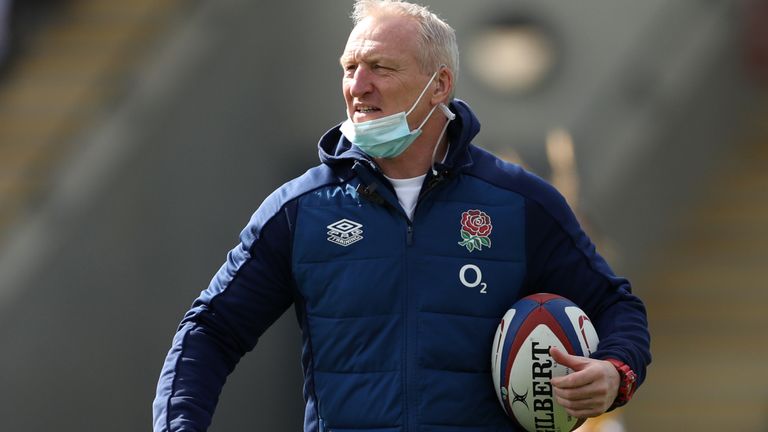 “Zoe and Helena together give us options we know will be important against France.

“Now we’ve got to go out and deliver a good performance in both halves of the game. That’s what it will take. France are a confident side and previous results are irrelevant.

“France play on confidence with a dangerous high tempo game with the ball in play so we’ve got to be on the metal and switched on. Of course, the best way of defending is to have the ball so our ability to retain possession in the right areas of the field will be imperative.

“Our discipline will be essential, especially with the pace they have with their tap-and-gos. It will be a great final and we’re all really excited.

“We’ve seen a different format in the Six Nations which brings excitement as everything and everyone works towards that one big game and Saturday is that game.

“This is a big test to translate what we’re doing on the training field and one we will relish as a group.”