England opening batsman Dom Sibley will miss at least two matches for Warwickshire after sustaining a broken finger in the Bears’ County Championship match with Nottinghamshire last week; the injury will be assessed again at the end of the month 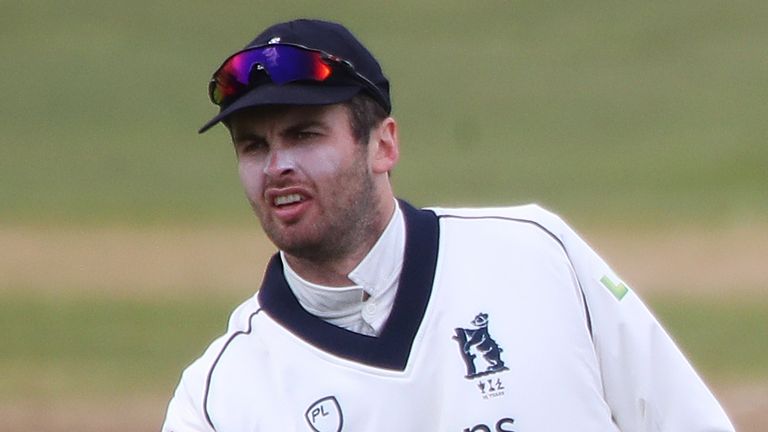 England batsman Dom Sibley will miss Warwickshire’s next two matches at least due to a broken finger.

Sibley was hoping to find form in the early part of the domestic season after a challenging winter on the sub-continent but has seen those plans interrupted by injury.

The opener sustained a blow while fielding against Nottinghamshire and was unable to bat in t he match. Now he will miss this week’s home match against Essex and the subsequent visit to Durham, before further assessment.

Ed Smith to leave ECB as part of selection restructure

A statement from the England and Wales Cricket Board read: “Dom Sibley is set to miss Warwickshire’s next two LV= Insurance County Championship matches after scans revealed that he has fractured his right middle finger.

“The ECB and Warwickshire medical teams will review Sibley at the end of the month and will then take a view on his return to playing.”

Sibley has six weeks to recover ahead of England’s first Test of the summer against New Zealand at the beginning of June.