England overtake Australia with their 4-0 Ashes defeat in 2017-18 no longer counting towards the rankings; India and New Zealand are first and second, with South Africa slipping to their joint-lowest spot of seventh after annual update to standings 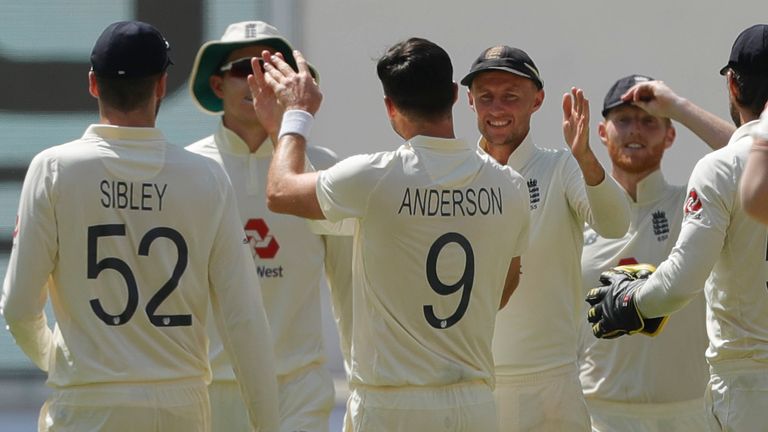 England have moved above Australia into third spot in the ICC Test rankings, while South Africa have slipped to their joint-lowest spot of seventh following the latest annual update.

Results from the 2017-18 season no longer count towards the rankings, including England’s 4-0 Ashes thrashing in Australia.

As a result, Joe Root’s men (109) have leapt above Tim Paine’s side (108) in the standings and are behind only India (121) and New Zealand (120), the two sides who will contest the inaugural World Test Championship Final at the Ageas Bowl in Southampton in June.

South Africa – who have won just two of their previous seven Test series – now have only Sri Lanka, Bangladesh and Zimbabwe below them. 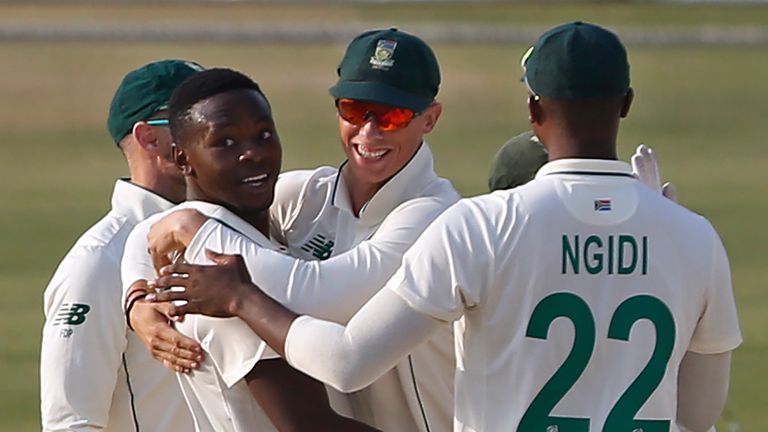 South Africa are now seventh in the ICC Test rankings

Pakistan remain fifth, with West Indies up to sixth – their best position since 2013 – after a 2-0 series win in Bangladesh and 0-0 draw at home to Sri Lanka.

Afghanistan and Ireland are yet to play enough Tests to feature in the table.