Willi Heinz has been capped 13 times by England and has played 90 times for Gloucester since joining them in 2015; Australian flanker Jordy Reid signs new Gloucester contract 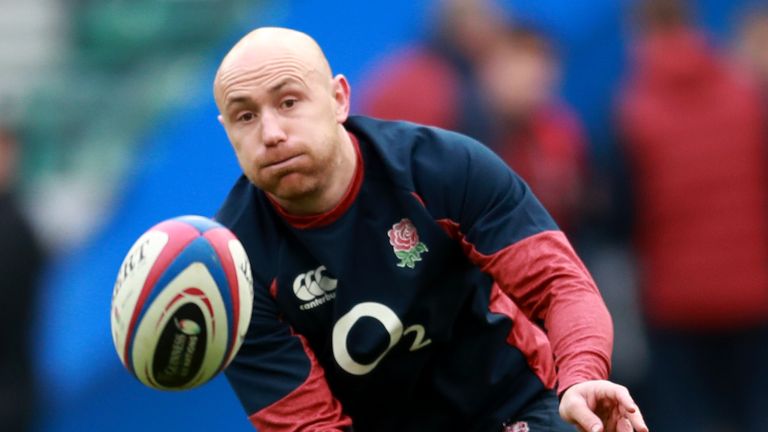 England scrum-half Willi Heinz will move to Worcester next season

Worcester have announced the signing of England international scrum-half Willi Heinz from Gallagher Premiership rivals Gloucester for next season.

The 34-year-old, who joined the Cherry and Whites in 2015, has won 13 caps and was a member of England’s 2019 World Cup squad, although he missed out on the final against South Africa due to a hamstring injury.

“He is an international player – and has been recently – which is a huge thing for the club.”

Heinz, who will be joined at Worcester next term by the likes of Scotland international wing Duhan Van Der Merwe, said: “I still feel like I have a lot to give in my career, and want to be part of what is an exciting journey the club is embarking on.”

Heinz has made 90 appearances for Gloucester and also captained the club.

Gloucester head coach George Skivington said: “Willi has been a great player for the club. He is the consummate professional, and we know that he will be committed to end his time at Kingsholm on a high.

“We respect his decision to leave for pastures new, and when the time comes, we will wish him all the best for his new challenge.

“We are fortunate in having several exciting young scrum-halves in the squad, and we are sure they will play a big part in our success in coming seasons.” 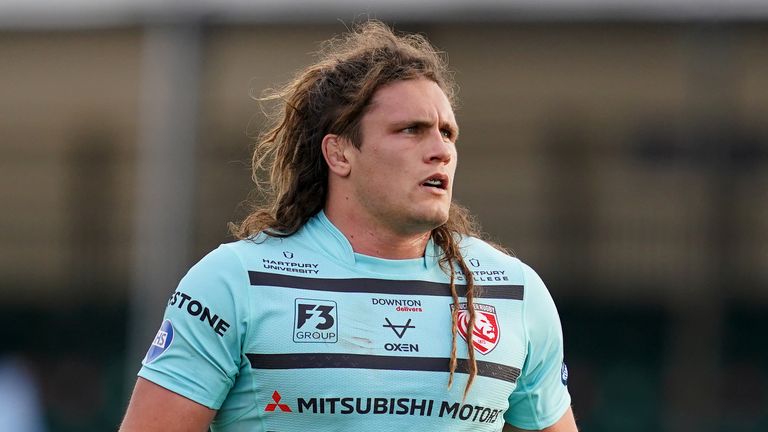 Meanwhile, Gloucester have moved to extend the stay of Australian flanker Jordy Reid at Kingsholm after he impressed in the 15 appearances he has made for the club since joining from Ealing Trailfinders.

Skivington said: “We’re really pleased that Jordy has extended his stay with us. He’s consistently shown a high level of performance for us since the day he arrived and has slotted into Premiership rugby seamlessly.

“He’s an explosive presence on the pitch, both with his powerful running with the ball in hand, but also his robust defence.”