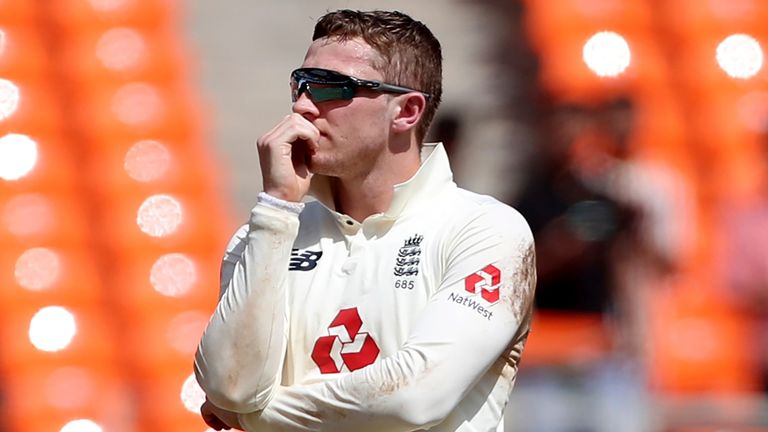 Bess was dropped for the second and third Tests of England’s 3-1 defeat and went wicketless from 17 overs in the final game as he bowled a number of full tosses and long hops.

Key told Sky Sports News: “I think he will need a hell of a lot of rebuilding and it’s very hard to know how he is going to do it. “He will go back to England and play county cricket and have to earn his place back by playing four-day cricket for Yorkshire.

“The time they play County Championship cricket, he is not going to do a lot of bowling and it is going to be very different from the conditions he has had out in India.

“In England you are an afterthought as a spinner. In India you are leading the way, as Bess was meant to do. 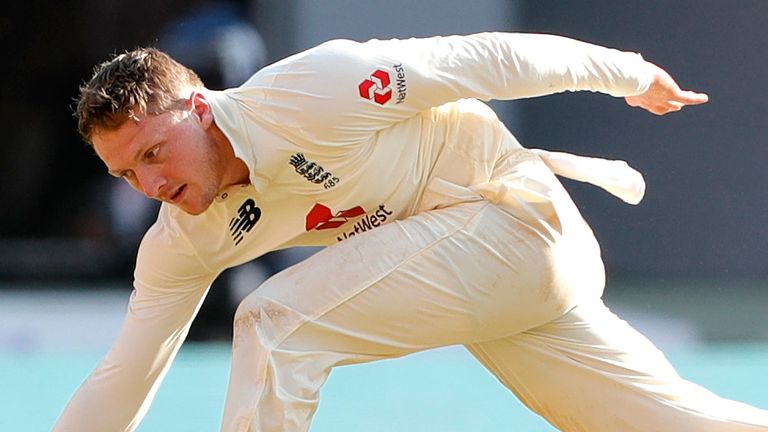 “I think it is going to be a hell of a long road back for Bess – a lot of work technically but, as much as anything, learning how to deal with the pressure that India tour put on him.”

However, Key expects the tourists’ batsmen to fare much better against spin in the five-match T20I series which starts on Friday, live on Sky Sports Cricket from 12.30pm. 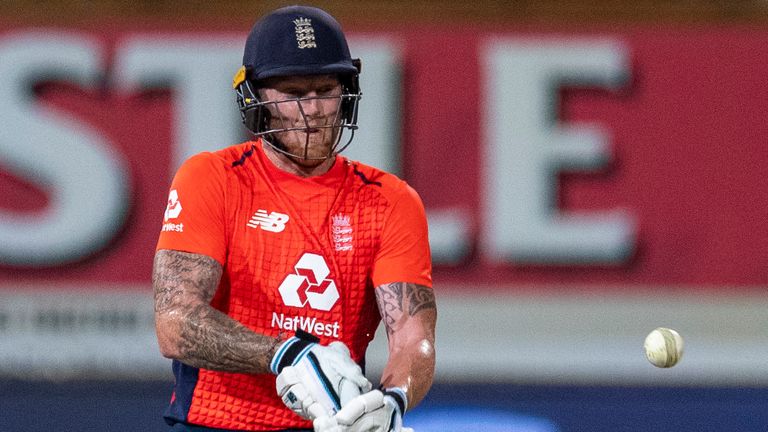 Key added: “In Test cricket, facing Ashwin and Axar is as tough as it gets for English batsmen on spinning pitches – but I don’t think the surfaces will be like the ones in the Tests.

“In T20 you don’t have to bat for a day. If you are in a bit of trouble you just run down the wicket and try to hit one out of the park

“Plus, most of these white-ball players have played a lot in the IPL. This will be much more about the batting as opposed to the spin bowling.”

All-rounder Sam Curran is in a full-strength England T20 squad, with the ECB not resting players for the five games in Ahmedabad as they did for the Test series that preceded it.

The T20 World Cup takes place in India in October and November and Curran says that is one of England’s priorities in a bumper year of international cricket. 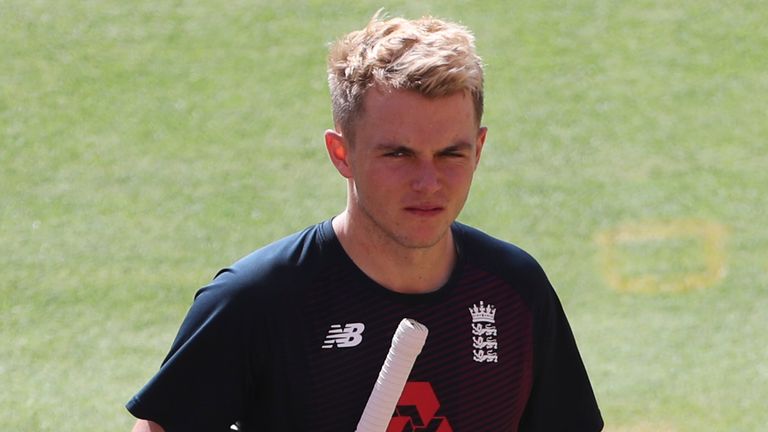 Curran told reporters over Zoom on Monday: “It is a World Cup year in T20 and there’s a lot of emphasis on us doing well in India. The World Cup is going to be here as well in October, so it’s really exciting for us as players.

“We’re at a stage where that is a priority in a way, but then again the Ashes are straight after that.

“Any time you play for England you’re going out there to win, so hopefully I can put some form together and get in that World Cup squad.”