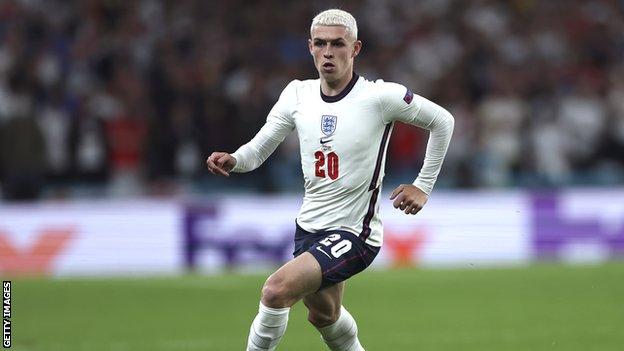 The 21-year-old is a doubt to face the Azzurri after missing the team's final training session at St George's Park.

"But it's just whether it's going to be one that clears up in time for him to be able to take part in the game, so we'll have to assess that again later."

He came on in extra time against Denmark as the Three Lions reached their first men's major tournament final in 55 years.