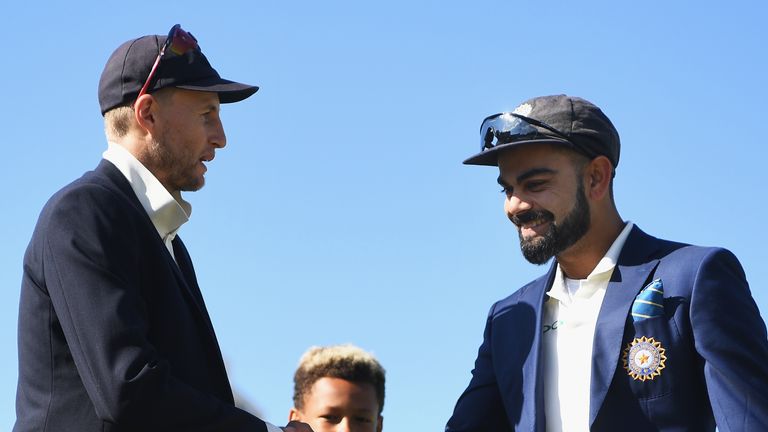 England’s Test series with India is set to go ahead as scheduled this summer, despite reports earlier this week that Indian cricket’s governing body, the BCCI, had enquired about moving the fifth Test at Old Trafford.

There had reportedly been concerns over a clash between the final Test match – scheduled to finish on September 14 – and the resumption of the Indian Premier League (IPL), which was postponed in early May after a number of players tested positive for coronavirus.

But, IPL organisers are instead considering resuming the tournament on September 19 in the UAE, with the final taking place on October 10.

That would leave just one week between the end of the IPL and the start of the T20 World Cup and would also mean a clash with the Caribbean Premier League.

The ECB says it received no official request from the BCCI to move the series and they continue to plan as scheduled. If the new IPL dates are confirmed, the schedule would not affect the England-India Test series, with players expected to fly directly from the UK to a new biosphere bubble in the UAE.

England’s players are unlikely to be able to participate in the remaining stages of the IPL, as they travel to Bangladesh and Pakistan in October.