“The last year has been a huge learning curve”; England opener Jason Roy has returned to form after struggling throughout 2020 and is keen to make the most of it with a “big score” in the tightly-contested T20 series against India 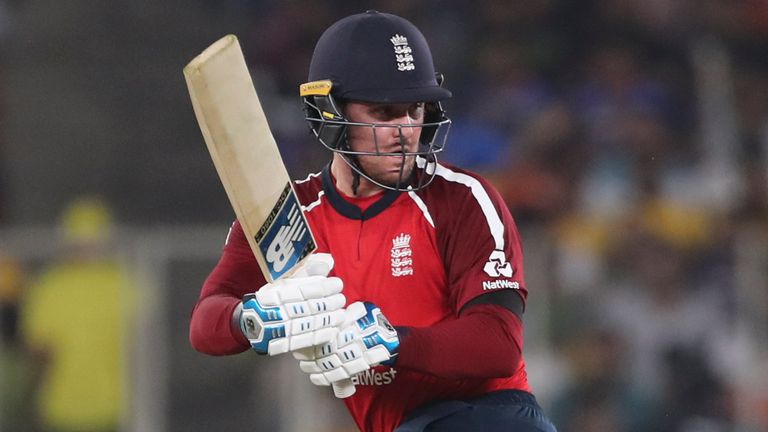 England’s Jason Roy says he is not looking too far ahead and just focusing ‘on the next innings’, after the last year proved to be a huge learning curve

England opener Jason Roy is “full of confidence” again having returned to form following a disappointing year in 2020.

After top-scoring for Eoin Morgan’s side in each of the first two T20 internationals against India, making 49 and 46, Roy is targeting further improvement across the remainder of the five-match series.

With the contest between the world’s two top-ranked T20 sides tied at 1-1, the 30-year-old batsman is hoping to make his good form count with some more significant, match-winning scores.

“It hasn’t gone quite to plan for the last year so it’s been nice to get a few runs and get a few out of the middle,” Roy told reporters. 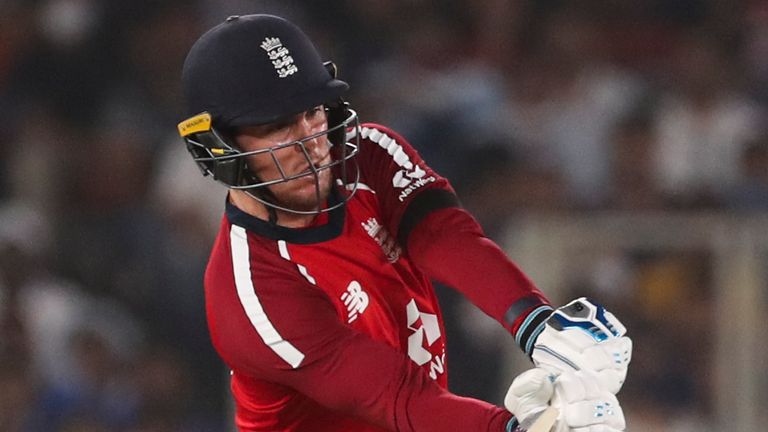 “But I’m still looking for that big score because everyone knows that those 40s are great, they look great on the scoreboard, but to get up to those 180s and 190s and very competitive totals in T20s, you need somebody going on and getting big scores.

“As happy as I am with it, there is still a lot to improve on.”

For all his success, Roy’s England career has had a number of ups and downs, from losing his place during the 2017 Champions Trophy to playing a vital role in the World Cup win two years later, but last year saw perhaps his biggest drop-off in form since making his debut in 2015. 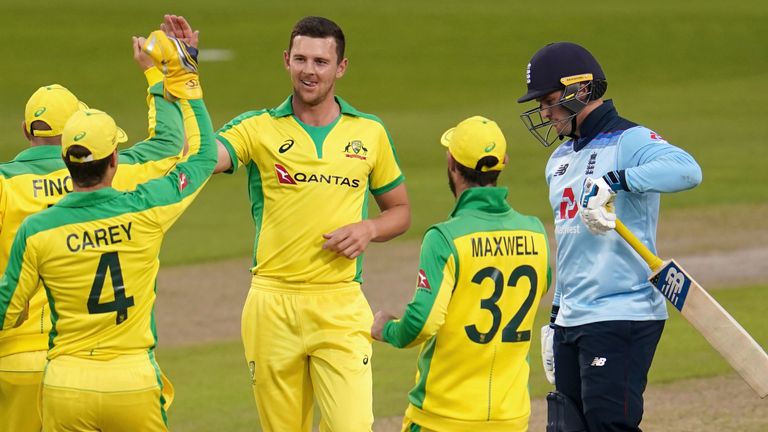 The Surrey man is still looking for his first international fifty of 2021 after going close twice, but he is undoubtedly in far better touch after overcoming the struggles, as much off the field as on it, from the previous year.

“I feel like that is behind me and I can just look forward to the next innings. I’m trying not to look too far ahead to the World Cup and just focus on this series and the next game.

“I am feeling good, training really well and in the nets, feeling full of confidence – and that is half the battle with professional cricket, you’ve got to feel confident and happy in yourself, really enjoy yourself.

“Since the Big Bash, I’m really loving my cricket again, which is a nice feeling. It’s hard to say whether a big score is around the corner but I’ll keep trying to do my job.” 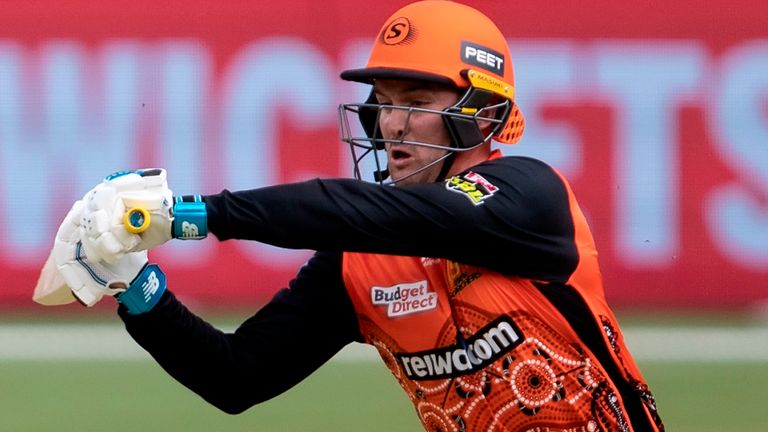 Having the destructive opener somewhere close to his best will be vital for England as they try to add the T20 World Cup to their 50-over title in the autumn and Roy is keen to make an impact after admitting that he is yet to show his best in the format at international level.

“It’s been a stop-start career in T20 internationals, really,” he said. “I haven’t quite got going properly with those big scores, no hundreds. That is my target.

“My mindset is to go out there and get the best possible start for the team, put aside what I might be feeling, my job is to not mess about really.

“More often than not, you’ve got to start in sixth gear up to the end of the sixth over and then you’ve got to go down the gears and then back up. It’s a mixture of aggression and pretty calculated stuff if you want to get those big scores.

“The other night I was feeling brilliant, started off really well, went down the gears well and then Washington Sundar came on and I tried to capitalise on him because he’s a good match-up for me – and I got out.

“If I hadn’t got out then a big score was probably around the corner, that’s just the way T20 goes. If you live by the sword, you’ve got to be willing to die by it.”

Roy’s next chance to go after that big score will come in the third T20I on Tuesday as England aim to reclaim the series lead, but he insists he will not take it to heart if the runs do not come on this occasion.

“I try and look at the bigger picture,” he added. “If we’d won last night, then I’d have been absolutely ecstatic. Obviously then, when you lose the game you start really picking apart your innings, I left probably four or five shots out there that should have gone for four.

“As a batsman, naturally, you can be quite critical of yourself. However, since rekindling that love for the game, I’m trying to keep things a bit more basic, like I used to do in 50-over cricket, just go with the flow. But it is really difficult in professional sport not to get hypercritical of yourself.”

Watch the third T20I between India and England from 1pm on Tuesday on Sky Sports Cricket.