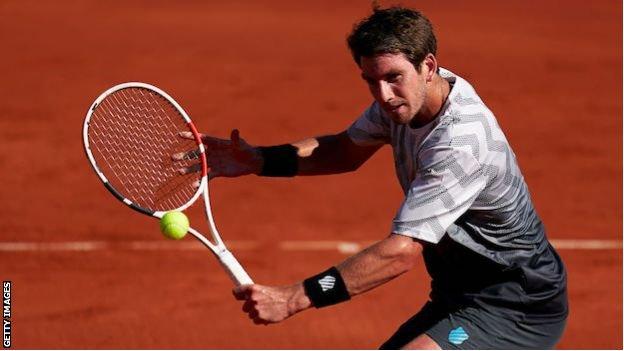 Cameron Norrie is seeking his first ATP Tour singles title, having finished as runner-up at the 2019 Auckland International

The 25-year-old bounced back from 3-0 down in the first set to win, saving five of the six break points he faced.

Sunday's final, where he will meet Albert Ramos-Vinolas or Alejandro Davidovich Fokina, will be his second on the ATP Tour.

He is seeking a first ATP Tour singles title, and should he win, Norrie will become the first player to win both the singles and doubles titles at the Estoril Open in Portugal, having won the doubles title alongside Kyle Edmund in 2018.

He has won 18 ATP Tour matches this season, placing him joint third alongside Jannik Sinner on the 2021 wins leaderboard. Only Stefanos Tsitsipas and Andrey Rublev have won more (26).