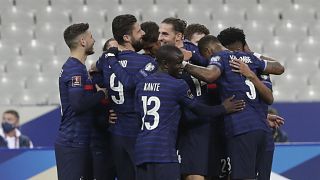 World Cup holders France comfortably qualified for their eighth European Championships and they are favourites to win it.

Manager Didier Deschamps — who himself captained France to Euro glory in 2000 — has kept hold of most of the 2018 squad.

They lost just one qualifying game, against Turkey.

They have arguably been drawn into the toughest group — featuring Germany, Portugal and Hungary — but it would be a huge disappointment if the country failed to advance to the latter stages.

What is France’s best previous performance at a European Championship?

How did France qualify for EURO 2020?

What kind of form are France in?

Who is one French player you might have heard of?

Kylian Mbappé: After his breakout World Cup in 2018, Mbappé has continued his upward trajectory and scored a career-high 42 goals for Paris Saint-Germain in the 2020-21 season.

Who is one French player who could impress at EURO 2020?

Karim Benzema: The 33-year-old forward last played for France in October 2015, before a sex tape bribery scandal halted his international career. He was recalled after scoring 30 goals for Real Madrid. 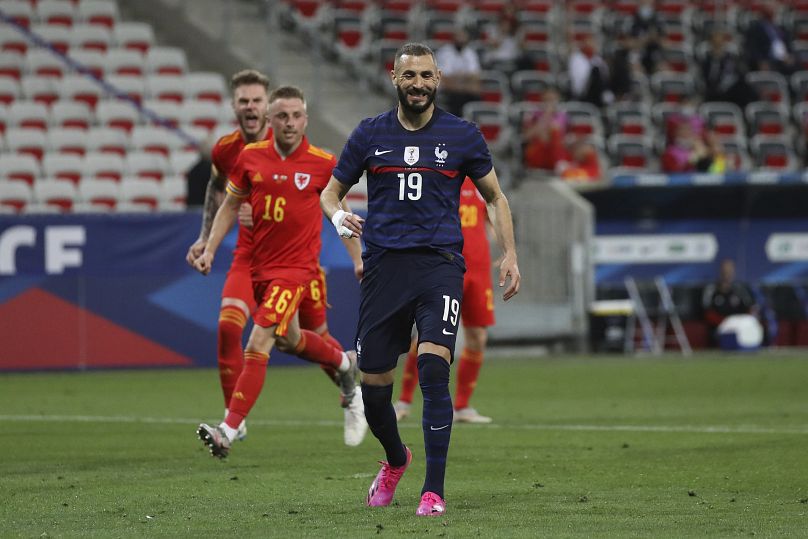 Did you know this about France?

The nine goals scored by Michel Platini in France’s title-winning year of 1984 are the most at any single European Championship.

What are France’s group fixtures at EURO 2020?

What are the odds of France winning EURO 2020?