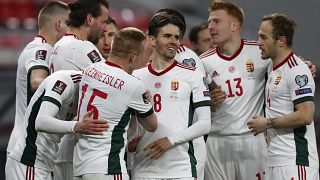 Like another host nation, Scotland, Hungary needed a play-off to reach EURO 2020 after missing out on automatic qualification.

They finished fourth in a group that contained three other teams at this summer’s tournament: Croatia, Wales, and Slovakia. But a strong performance in the UEFA Nations League under Italian manager Marco Rossi gave them another chance.

Hungary defeated Bulgaria 3-1 in Sofia and then stunned Iceland with two late goals to secure their place at a fourth European championship.

The country has a rich footballing history dating back to the 1950s and legendary striker Ferenc Puskás. During that period, Hungary reached the semi-final stage of the first four European championships. Rossi and his players will be hoping to return to those glory days in front of their home fans in Budapest in 2021.

What is Hungary’s best previous performance at a European Championship?

How did Hungary qualify for EURO 2020?

What kind of form are Hungary in?

Who is one Hungarian player you might have heard of?

Willi Orbán: In front of his RB Leipzig teammate and goalkeeper Péter Gulácsi, the central defender is solid in the tackle but has also contributed important goals for his country, including three in qualifying.

Who is one Hungarian player who could impress at EURO 2020?

Roland Sallai: The Freiburg forward can play as a winger or deep-lying striker and scored eight goals in a breakthrough season in the Bundesliga. 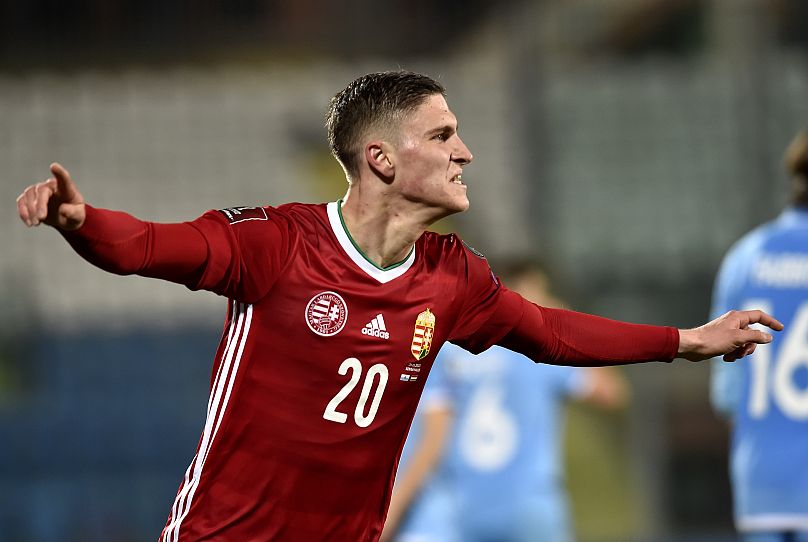 Did you know this about Hungary?

Hungary holds the record for the longest gap between appearances at the European Championships, 44 years between 1972 and 2016.

What are Hungary’s group fixtures at EURO 2020?

What are the odds of Hungary winning EURO 2020?