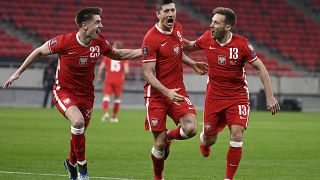 After finishing bottom of their group at the 2018 FIFA World Cup, Poland replaced their manager Adam Nawałka with Jerzy Brzęczek, and they steered safely through qualifying to reach this summer’s tournament.

But, despite Poland winning their group with relative ease, Brzęczek was replaced in January by former Portugal international Paulo Sousa.

On the pitch, matters have been more stable for Poland and their rebuilt squad features a number of promising prospects, many of whom ply their trade in Europe’s top five leagues.

Undoubtedly all eyes will focus on star striker Robert Lewandowski, who has so far only scored twice for his country in three major tournaments.

What is Poland’s best previous performance at a European Championship?

How did Poland qualify for EURO 2020?

What kind of form are Poland in?

Who is one Polish player you might have heard of?

Who is one Polish player who could impress at EURO 2020?

Piotr Zieliński: The highly-rated Napoli midfielder scored eight goals in a career-best Serie A season and has been a regular for his country since 2013. 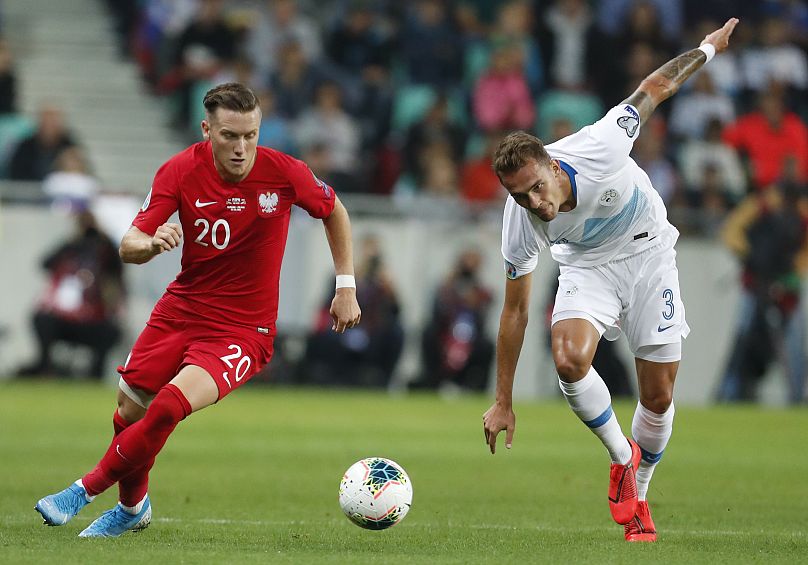 Did you know this about Poland?

Poland’s goalkeeper Łukasz Fabiański is one of just four players at EURO 2020 who was named in squads at the 2006 World Cup. The others are Cristiano Ronaldo, Luka Modrić and Ukraine keeper Andriy Pyatov.

What are Poland’s group fixtures at EURO 2020?

What are the odds of Poland winning EURO 2020?