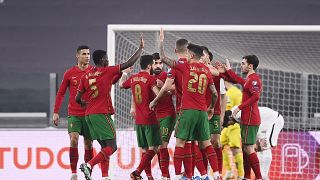 It may seem like more than five years ago, but Portugal are still the holders of the European Championship trophy.

Under manager Fernando Santos, they also triumphed in the inaugural UEFA Nations League and enter this tournament as one of the favourites.

Even aside from Cristiano Ronaldo, there is plenty of talent from Europe’s top five leagues, including Manchester City’s Rúben Dias, João Cancelo, and Bernardo Silva, and Manchester United’s Bruno Fernandes.

They may have scraped through qualifying with a win in their final game, but Portugal fancy their chances of progressing from the ‘Group of Death’ and maybe even retaining their title.

What is Portugal’s best previous performance at a European Championship?

How did Portugal qualify for EURO 2020?

What kind of form are Portugal in?

Who is one Portuguese player you might have heard of?

Cristiano Ronaldo: Portugal’s most-capped player and all-time top scorer will make European Championship history in 2021 by playing at his fifth summer showpiece. He is still yet to top the scoring charts at any major football tournament though.

Who is one Portuguese player who could impress at EURO 2020?

João Félix: the Atletico Madrid player is one of a number of talented attacking threats for Portugal and made his international debut aged 19. 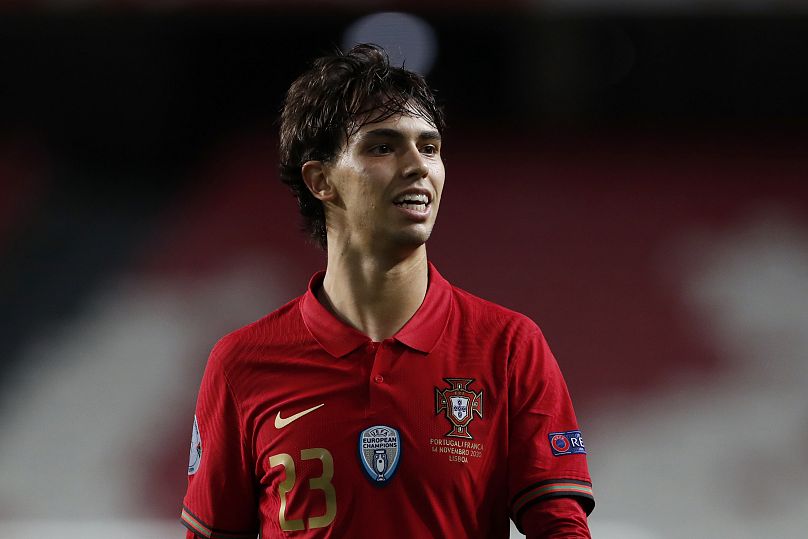 Did you know this about Portugal?

Portugal have always progressed from the group stage of the European Championship when they have qualified, including in each of the last six tournaments.

What are Portugal’s group fixtures at EURO 2020?

What are the odds of Portugal winning EURO 2020?