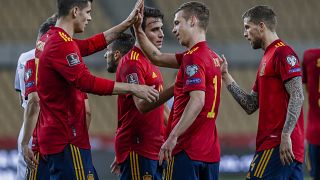 Nearly a decade on from Spain’s third consecutive tournament victory in 2012, their squad has gone through a dramatic rebuild.

Only Sergio Busquets remains from the side that won the 2010 World Cup in South Africa, and a new crop of Spanish players have the country dreaming once again.

Despite falling short in their last three major tournaments, Spain’s manager Luis Enrique — in his second spell in charge — has voiced his confidence that his country could win their fourth European Championship title.

The national side were unbeaten in qualifying and thrashed Germany 6-0 in November in the UEFA Nations League.

Even without Sergio Ramos in defence, Spain can now call upon Manchester City’s Aymeric Laporte, after his change of nationality was approved by FIFA in May.

What is Spain’s best previous performance at a European Championship?

What kind of form are Spain in?

Who is one Spanish player you might have heard of?

Thiago Alcántara: Thiago is the vocal linchpin of Spain’s midfield, and began to demonstrate his outstanding ability at Liverpool towards the end of the season.

Who is one Spanish player who could impress at EURO 2020?

Gerard Moreno: Despite only debuting for Spain in 2019, Moreno has become a focal point of the side’s attack and enters this summer after another impressive season for Europa League winners, Villarreal. 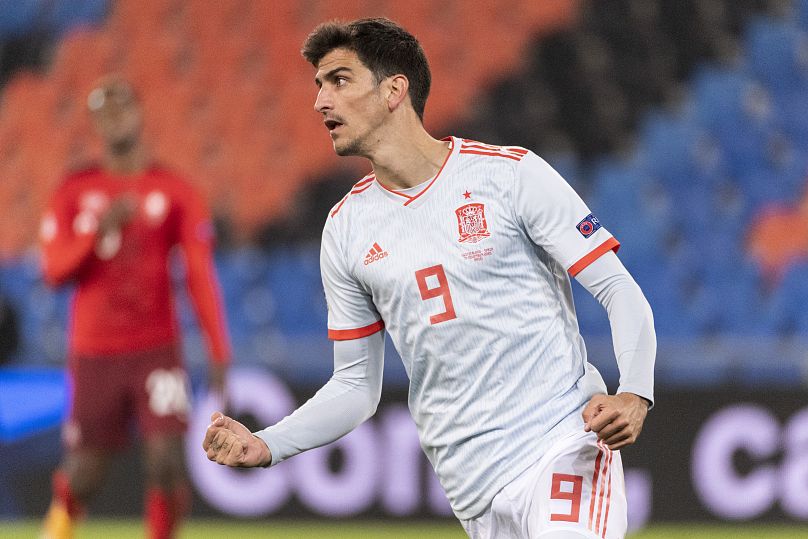 Did you know this about Spain?

Spain are the only nation to have retained the European Championship (2012) and one of just three who have won the tournament as hosts (1964).

What are Spain’s group fixtures at EURO 2020?

What are the odds of Spain winning EURO 2020?