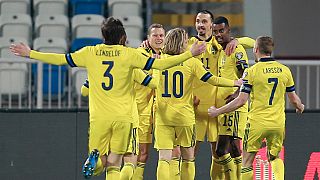 Sweden exceeded many critics’ expectations by reaching the quarter-finals of the 2018 World Cup and they have built on that success under manager Janne Andersson.

A new generation of young Swedish players has emerged, and they lost just once in qualifying for this summer’s tournament.

Sweden had recently recalled 40-year-old talismanic striker Zlatan Ibrahimovic, but he was not named in Andersson’s 26-man squad.

Instead, Markus Berg and Robin Quaison will likely compete for the attacking role, while Juventus midfielder Dejan Kulusevski is another player to watch this summer.

What is Sweden’s best previous performance at a European Championship?

How did Sweden qualify for EURO 2020?

What kind of form are Sweden in?

Who is one Swedish player you might have heard of?

Emil Forsberg: The creative midfielder has been a Swedish regular since 2014 and has played a significant role in the Bundesliga performances of RB Leipzig for several seasons.

Who is one Swedish player who could impress at EURO 2020?

Alexander Isak: With no Zlatan in the squad, keep a eye on Sweden’s next highly-regarded towering striker, Isak, who is his country’s youngest-ever goalscorer and netted 17 times for Real Sociedad in this season’s La Liga. 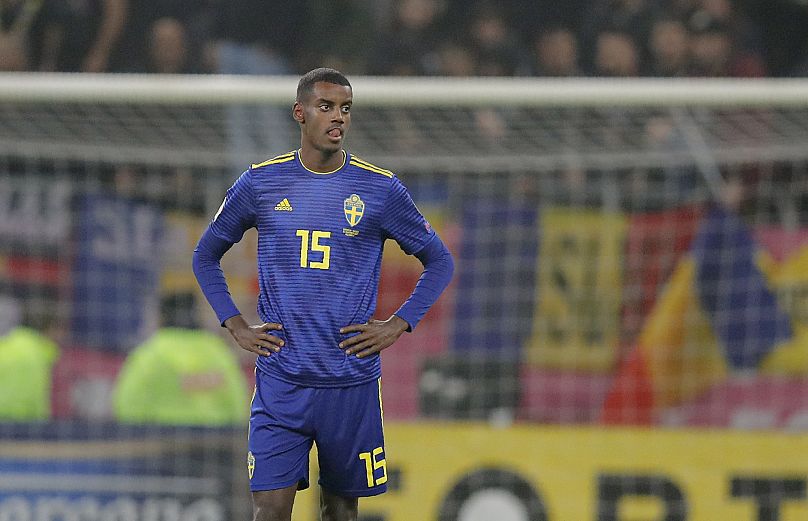 Did you know this about Sweden?

Sweden have failed to win a knockout game at the European Championships since their first appearance as hosts in 1992, when they reached the semi-finals.

What are Sweden’s group fixtures at EURO 2020?

What are the odds of Sweden winning EURO 2020?