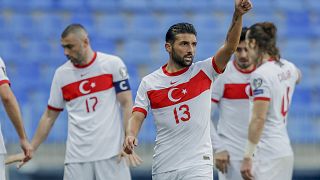 Despite an impressive history in the European Championships, Turkey were not initially expected to qualify for the 2020 tournament.

But coach Şenol Güneş — who previously guided his country to a third-place finish at the 2002 World Cup — returned to manage the national side and saw them safely through to this year’s finals.

Their team is built on a strong, young defence — led by Leicester City’s Çağlar Söyüncü — that conceded just three goals in Group H.

Turkey lost only one of their 10 qualifying m atches, and also beat World Cup holders France along the way with a 2-0 victory in June 2019.

What is Turkey’s best previous performance at a European Championship?

How did Turkey qualify for EURO 2020?

What kind of form are Turkey in?

Who is one Turkish player you might have heard of?

Hakan Çalhanoğlu: The AC Milan midfielder is regarded as one Europe’s best attacking midfielders and is expected to be Turkey’s most creative player at the tournament. He is also a threat from dead-ball situations.

Who is one Turkish player who could impress at EURO 2020?

Burak Yılmaz: With their top scorer in qualifying, Cenk Tosun, out with a serious knee injury, Turkey will turn to 35-year-old Yılmaz to lead the line. The country’s second-highest ever scorer notched 15 goals as Lille won this season’s Ligue 1 in France. 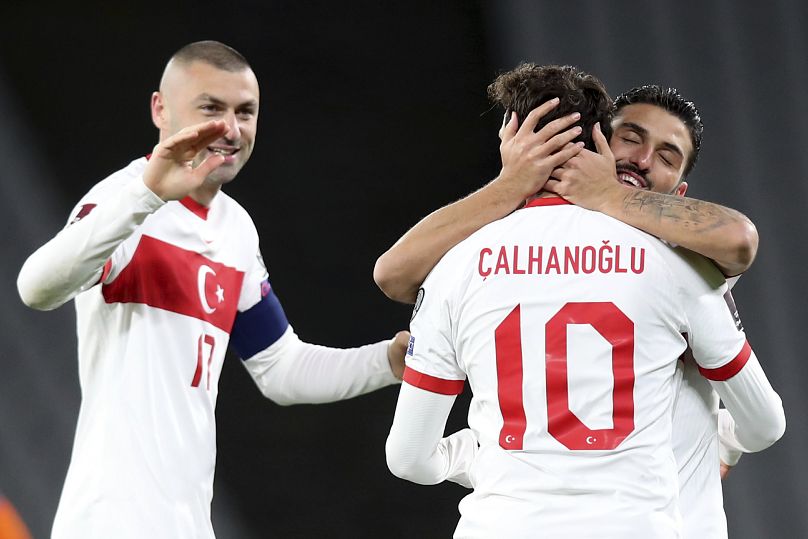 Did you know this about Turkey?

Turkey had already bid to host the 2020 championships before UEFA decided that the tournament would be played in several nations to celebrate the competition’s 60th anniversary.

What are Turkey’s group fixtures at EURO 2020?

What are the odds of Turkey winning EURO 2020?