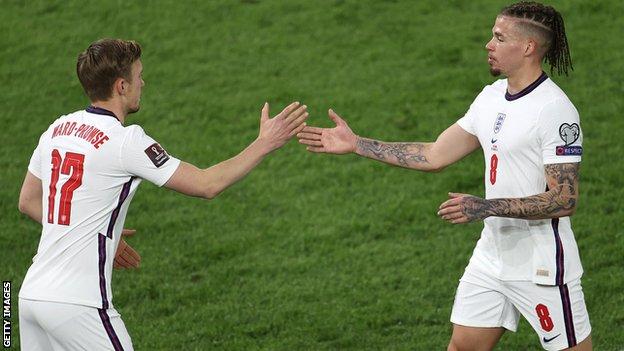 Teams will be allowed to make make five substitutions in a match at this summer's European Championship.

Uefa have adopted the rule after Fifa extended the use of five substitutes to cover World Cup qualification matches, which run until March 2022.

The Nations League finals in October and relegation play-offs next March will also allow five replacements.

Uefa said the rule remains "valid against the background" of games impacted by the pandemic.

The initial decision to increase the number of substitutions from three to five was made during the coronavirus shutdown in order to protect players from potential injuries when play resumed.

It is a rule that has been widely adopted at club level worldwide, with the Premier League the only top division in Europe not to have allowed five substitutes for the 2020-21 season.

Capacity limits will now be determined by the relevant local authority, Uefa said.

However, visiting fans will remain unable to attend matches until the Champions League and Europa League finals in May.

And while there had been expectation Uefa would approve a new, expanded Champions League format to come into effect in 2024 at Wednesday's executive committee meeting, it said a decision would instead be made on 19 April.